Former PGA of America president Derek Sprague spent the last few months preparing for the Presidents Cup at Liberty National, where he was managing director. He’ll spend the next few months readying for another marquee event.

Sprague was named the new general manager of TPC Sawgrass, site of The Players. He replaces Bill Hughes who was named the regional director of operations for the TPC Network.

“It’s a special place, and hosting a successful Presidents Cup was the perfect capstone to my experience [at Liberty National],” Sprague said in a statement. “The opportunity to lead a talented team at the PGA Tour’s flagship property and help host The Players each year is an extraordinary one, and I’m eager to get started.”

Sprague was elected president of the PGA in 2014 and had served as managing director at Liberty National for the last two years. 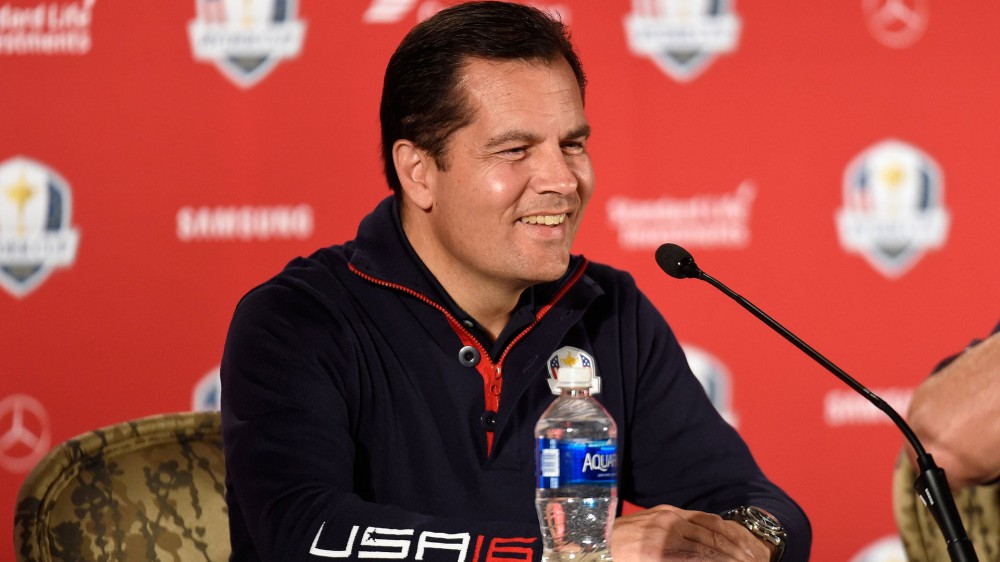