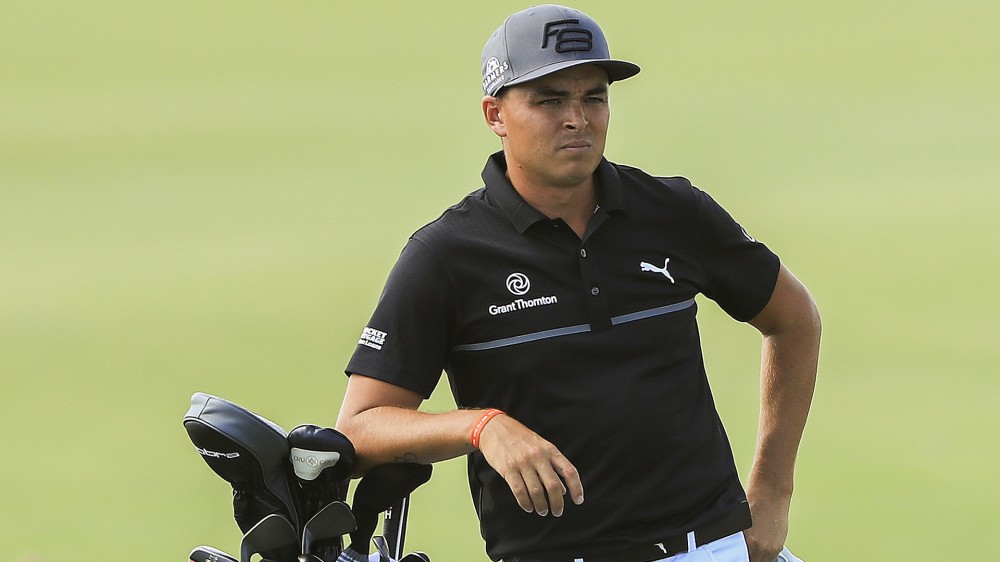 ORLANDO, Fla. – Five of the top 64 players in the world will skip next week’s WGC-Dell Match Play.

As a result, the last man into the field is world No. 69 Luke List. Kevin Na, Charles Howell III, Joost Luiten and Keegan Bradley also got into the field.

Julian Suri and Bill Haas are the first two alternates, if anyone else withdraws from the round-robin-style match-play event.

This is the second year in a row that Rose, Fowler, Stenson and Scott will not play in Austin. Koepka reached the quarterfinals each of the past two years, but he is still recovering from a wrist injury.

The final seeding for the event will be determined after this week’s tournaments. The bracket show is at 7:30 p.m. Monday, live on Golf Channel.