Fowler goes and wins Phoenix Open, after Tiger tells him to

SCOTTSDALE, Ariz. – Before Rickie Fowler shook off a shocking triple bogey on his 11th hole and won his first Waste Management Phoenix Open title Sunday, he received a special text the night before.

“He texted me last night, ‘Good playing and go get the job done,'” Fowler said after posting a two-shot victory despite a closing 3-over 74 at TPC Scottsdale. “I wish we could have gotten the job done a little cleaner and a little better. I feel like if I could erase those two holes (No. 11 and No. 5, where Fowler made double) this victory would, it’s still a good victory, but it would look a lot different.

“I’m definitely proud of the way we were able to get it done.”

Fowler said while Woods hadn’t specifically given him any advice on how to approach a Sunday with the lead on the PGA Tour, he knows his time spent around Woods has prepared him for moments like Sunday.

“Just getting to be around Tiger and playing and to have matches with him, whether you’re up or down with him, and we have fun,” Fowler said. “I think it is something that I’ve always seen has made me a better player when I’ve been able to have matches with friends. And like I said, up or down and just figuring out a way to win. And then when you’re playing against one of the best players that has ever played the game and arguably one of the best match-play players of our game, it’s a learning situation, even if you’re not asking him or talking to him about what’s going on or what he thinks about.” 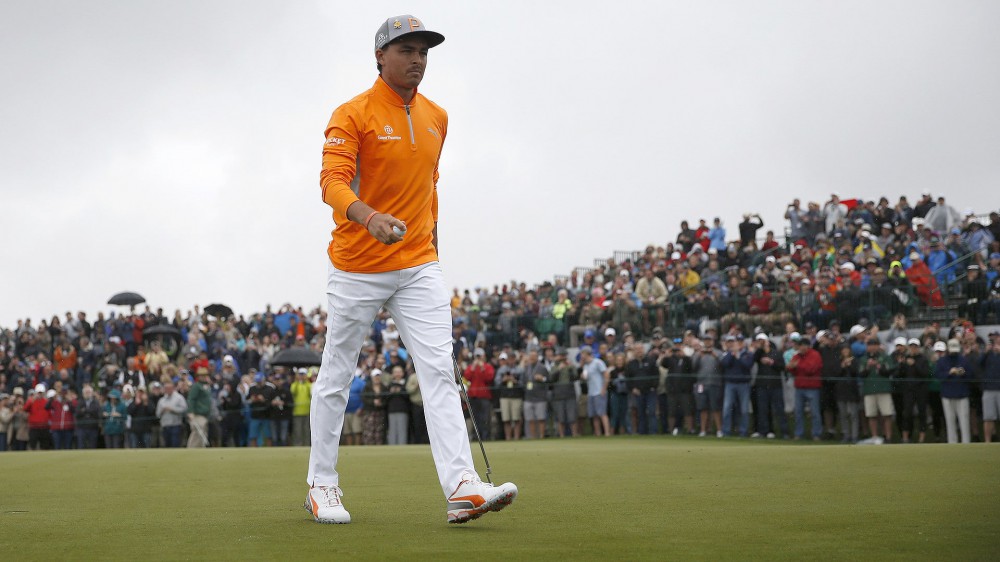