LAKE FOREST, Ill. – If Rickie Fowler had his way, the BMW Championship would simply be played on a loop of the back nine at Conway Farms Golf Club.

Fowler found a spark on the inward half during his opening round, carding six straight birdies on Nos. 12-17 to vault into contention. He pulled off a similar run during his second round, making up for a slow start with a five-hole stretch that he played in 5 under, highlighted by an eagle on the par-4 14th. For the week, he is 2 under on the front nine and 11 under on the back.

“We’re off to a good start this week for sure. Back nine has been great,” Fowler said. “I feel like I got off to a nice start today, had some great looks. Didn’t make anything on the front nine or it could have been a really low one.”

Fowler won the Honda Classic in February, and while that remains his lone win of the year he has continued to stockpile high finishes – 15 top-25 finishes in 19 starts, to be exact. That consistency has helped him begin this week at No. 6 in the points race, on the cusp of a top-5 position that would allow him to win the FedExCup with a victory at next week’s Tour Championship.

It’s an enticing incentive, and one that could become a reality if Fowler’s dominance of the back nine continues over the next two days.

“Nice to kind of rally and make another run coming in to put myself in good position for the weekend,” Fowler said. “Kind of took care of our business and nice to get off to a good start here.” 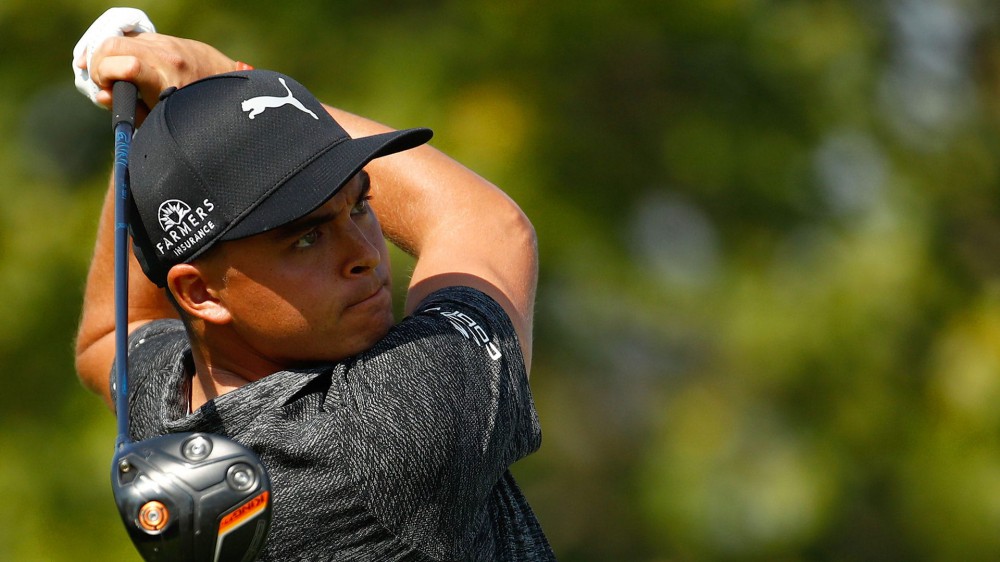