Fox: 'Felt drunk almost' late in Round 1 of WGC-Mexico

MEXICO CITY – It’s been a whirlwind handful of weeks for Ryan Fox.

Fox had played five consecutive weeks in three different countries, from the United Arab Emirates to Australia, before the real scramble began Monday when he learned he’d earned a spot into this week’s WGC-Mexico Championship.

Fox admitted to a serious case of jetlag after waking up Thursday morning at 1 a.m., but it didn’t seem to impact his play early on Day 1. He moved to 2 under through seven holes but struggled to a 1-over 72.

“I actually felt alright for most of the round, and it sort of really hit me on sort of 13, 14, and I kind of felt drunk almost the last five or six holes, limbs flying everywhere,” Fox said. “I hung on pretty well. Holed a couple of decent putts coming home, just to limit the damage a little bit.”

Fox won the European Tour’s World Super 6 Perth in Australia last week and subsequently moved to 66th in the Official World Golf Ranking, which secured him a spot in this week’s field.

With the New Zealand Open on tap for Fox, let the scramble continue. 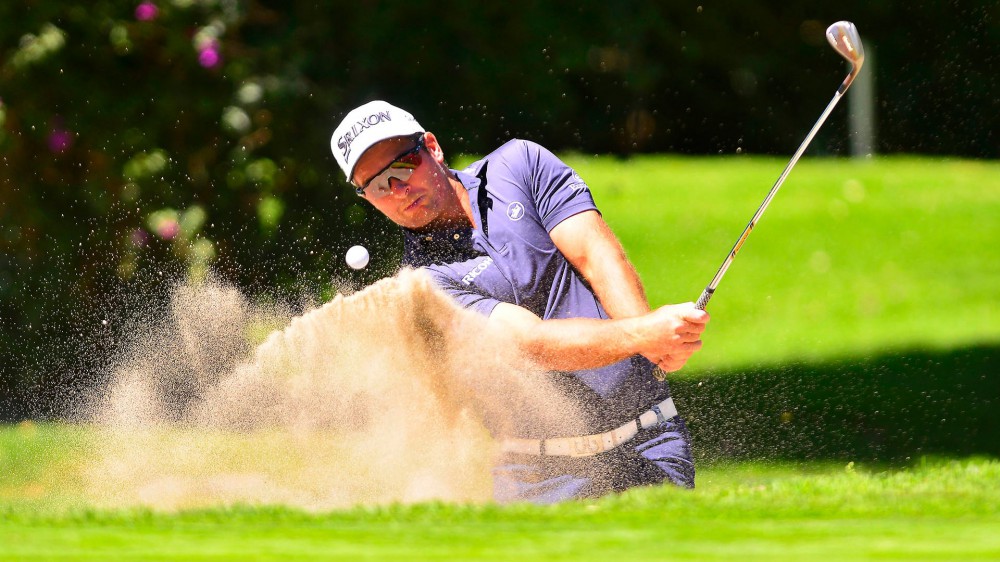