Home Golf News & Information From Bryson to Phil to Reed, where the big names stand after Rd. 1 at Saudi International 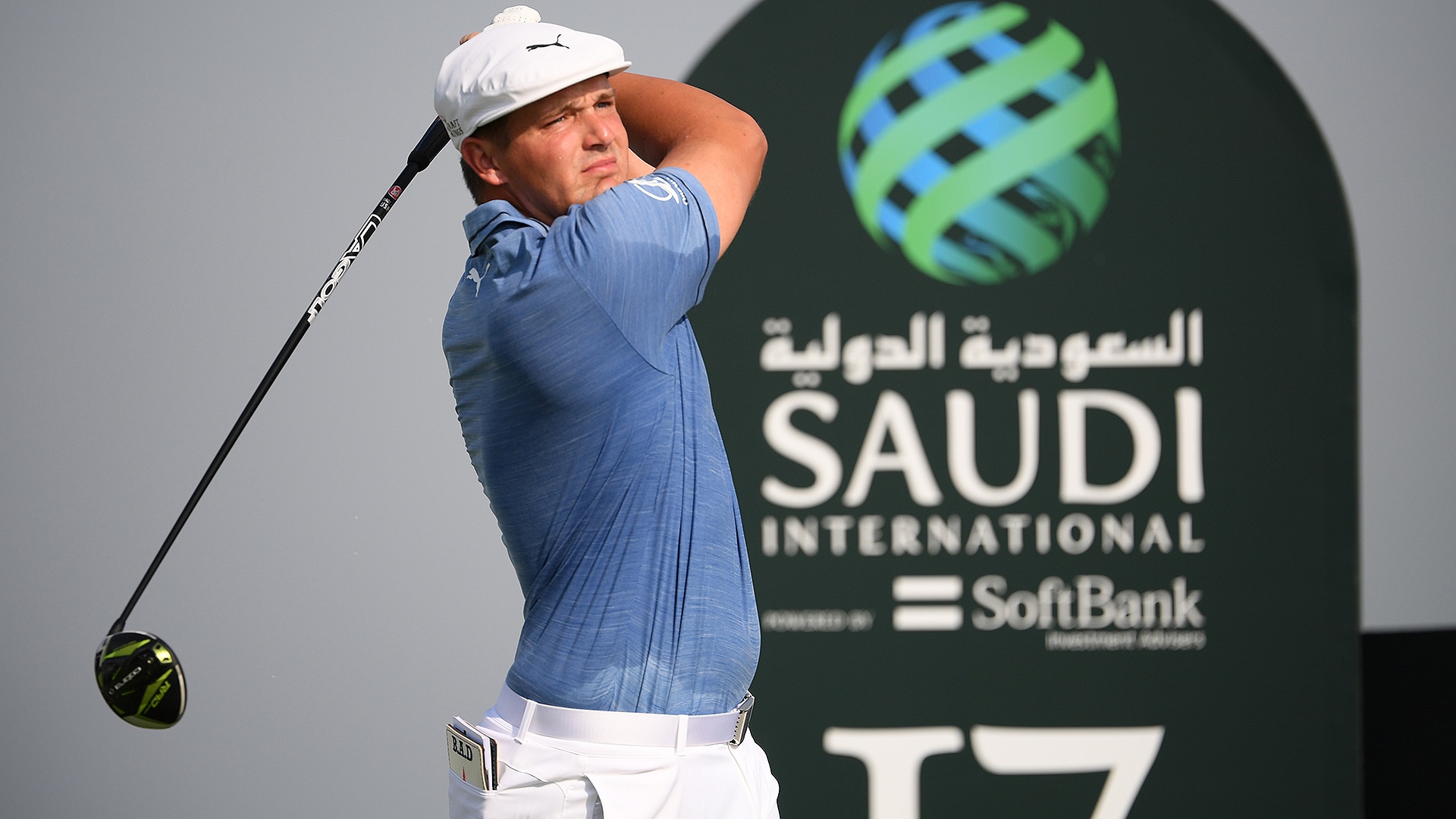 The Saudi International is hosting a handful of big-name players this week and none got off to a better start than world No. 8 Bryson DeChambeau.

DeChambeau shot 5-under 65 in the opening round at  Royal Greens Golf and Country Club. He’s in a six-way tie for fourth place, four shots off the lead.

England’s David Horsey leads the way after a 9-under 61. He’s followed by Scotland’s Stephen Gallacher (62) and Austrian Bernd Wiesberger (64). Bryson DeChambeau shot 5-under 65 in the first round of the Saudi International, no thanks to his prodigious driving.

Here’s a look at where some of the other notable players stand after Round 1 (click for full scores):