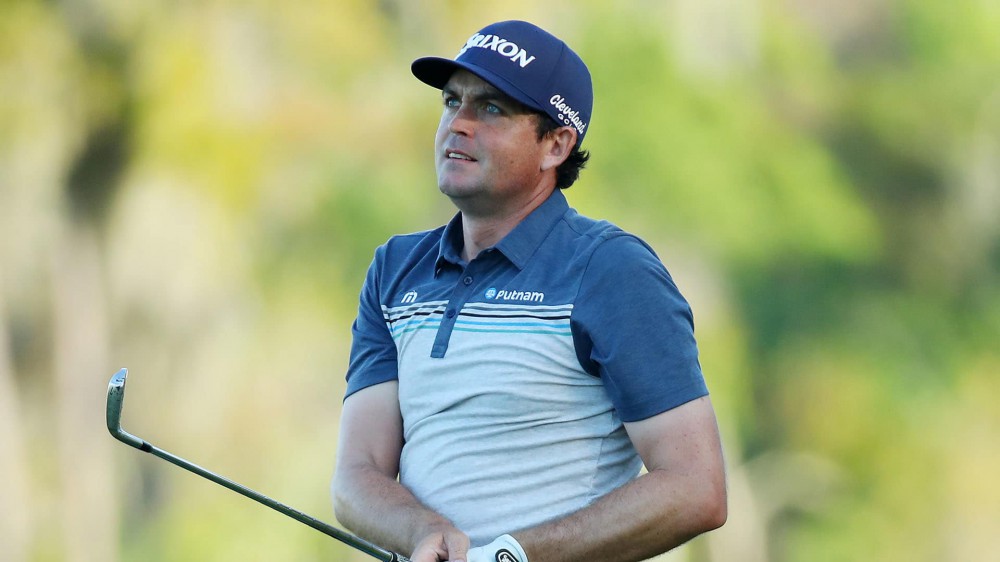 Earlier in his career, Bradley would arrive at The Players with a mild sense of dread, which was caused by five consecutive starts with just a single finish inside the top 70. But that began to change in 2016 when he managed to finish tied for 35th and followed with a T-7 last year.

“Early in my career I felt so uncomfortable on this course. I really didn’t play well here. I didn’t really enjoy it, it just wasn’t a good fit for me,” Bradley said. “Last year I played great. Then this year, I really enjoy the different conditions that we’re playing in. I like the rough better, and I think it’s a great time of year to play here.”

Those better feelings translated to a 7-under 65 on Thursday for a share of the early lead with Tommy Fleetwood. Bradley made an eagle at the par-5 16th hole and six birdies.

It’s a continuation to what Bradley started last week at the Arnold Palmer Invitational, when he began the weekend tied for the lead before struggling on Saturday and Sunday on his way to a T-46 finish.

“I was really bummed out,” he said of his weekend swoon at Bay Hill. “But I’m playing good golf, and good golf is rewarded on this course, good ball-striking. I went out there today and did that and holed some putts, and it was a great day.”