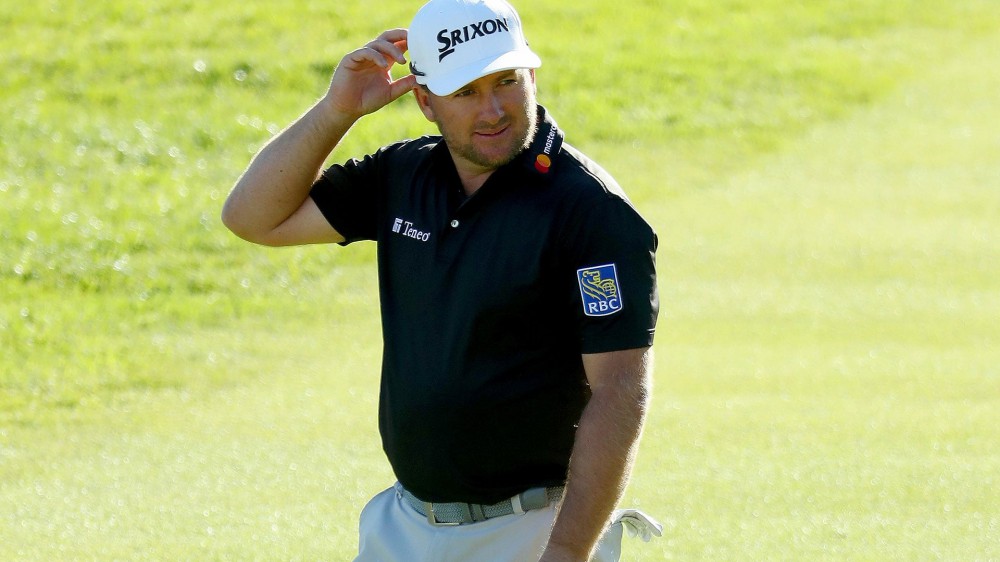 LOS ANGELES – Graeme McDowell is four years removed from his last start in a Ryder Cup and golf is more than seven months away from this year’s matches, but then it’s never too early to start daydreaming.

Following a third-round 70 that left him tied for third place and just two strokes off the lead at the Genesis Open, McDowell was asked if the matches are on his mind.

“I feel like I’ve got a lot of things to do between now and getting on that team,” he said. “Standing here right now it’s probably not a realistic goal, but if I continue to play the way I’m playing for the next few months, it may start to become a realistic goal.”

McDowell began his week at Riviera Country Club fresh off four consecutive missed cuts and has drifted to 219th in the Official World Golf Ranking. But his play this week has been encouraging and the Northern Irishman has always relished the opportunity to play for Europe.

“Deep down I know I’m good enough, but I’ve got to show, I’ve got to put some results on the board, I’ve got to take care of my business,” he said. “The greatest experience of my career bar none, and I would love to play another couple Ryder Cup matches before it’s all said and done.”

McDowell does have a potential advantage this year having won the French Open twice at Le Golf National, site of this year’s matches.