The reigning Masters champ was the first victim of the club’s famous Green Mile, the closing stretch of 16, 17 and 18.

After starting on the back and moving along just fine at 1 under through six, Garcia went double bogey-bogey-double bogey, playing those three holes in 5 over.

“They’re obviously tough holes,” he said. “If you play them badly, they’re even tougher.”

Garcia found water left of the green with his approaches to both 16 and 18 and three-putted the par-3 17th.

The Green Mile, which typically closes the Wells Fargo Championship, has proven the toughest three-hole closing stretch on PGA Tour dating back to 2003, playing .916 strokes over par.

Of course, this wasn’t Garcia’s first unfortunate run through the Mile. The then-25-year-old let a victory slip away here in 2005 when he surrendered a six-shot, 54-hole lead, finding the water at 17 before losing in a playoff.

“You just have to get out there and hit good shots, and hopefully make three pars, or squeeze a birdie in there,” Garcia added. “But if you hit bad shots, you’re going to get penalized badly.” 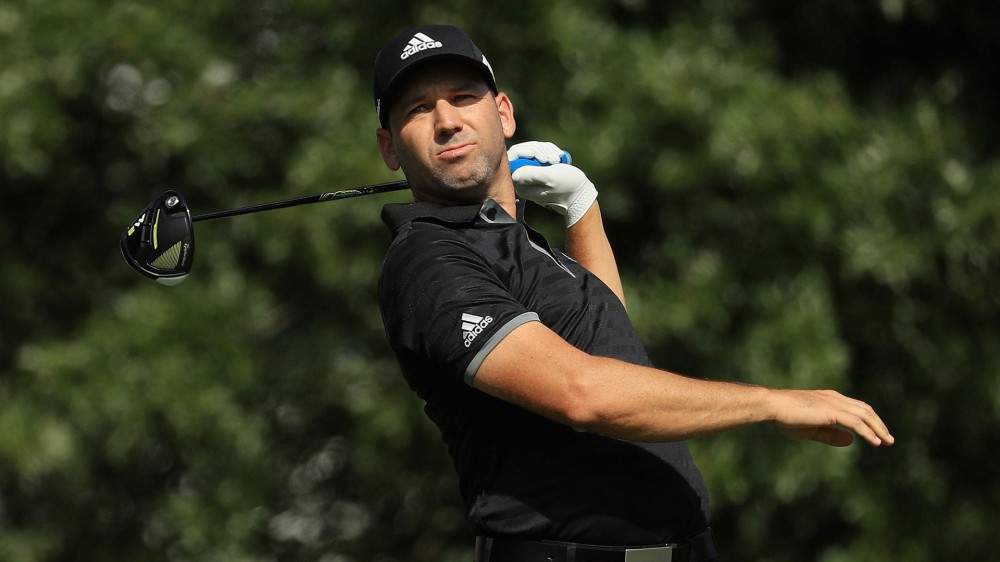 Niemann, 19, on cusp of earning status on Tour