Two weeks after a stirring victory at Valderrama, Garcia opened with a bogey-free, 8-under 64 Thursday to take the early lead at the Nedbank Golf Challenge, the penultimate event on the European Tour schedule.

Garcia’s 2018 had been largely forgettable, after missing the cut in all four majors, including in his title defense at the Masters. The turning point seems to have come on Sept. 5, when European Ryder Cup captain Thomas Bjorn used one of his four wildcard selections on Garcia. At the time it was viewed as a controversial choice – despite the Spaniard’s stellar record in the biennial event, he’d shown little form all summer – but Garcia has delivered in the past two months.

In his first start since that announcement, he shot 15 under and tied for seventh in Portugal, then went 3-1 in Paris to help lead a European rout at the Ryder Cup. A few weeks after that, he stormed to victory at Valderrama and now, in South Africa, he has fired his best opening-round score on the European Tour since 2015.

Over his last 13 stroke-play rounds, Garcia is 47 under par. He leads by four after his hot start at the Nedbank.

“Obviously it felt great,” he said afterward. “I wasn’t swinging unbelievably, but I kept it under control and in play.” 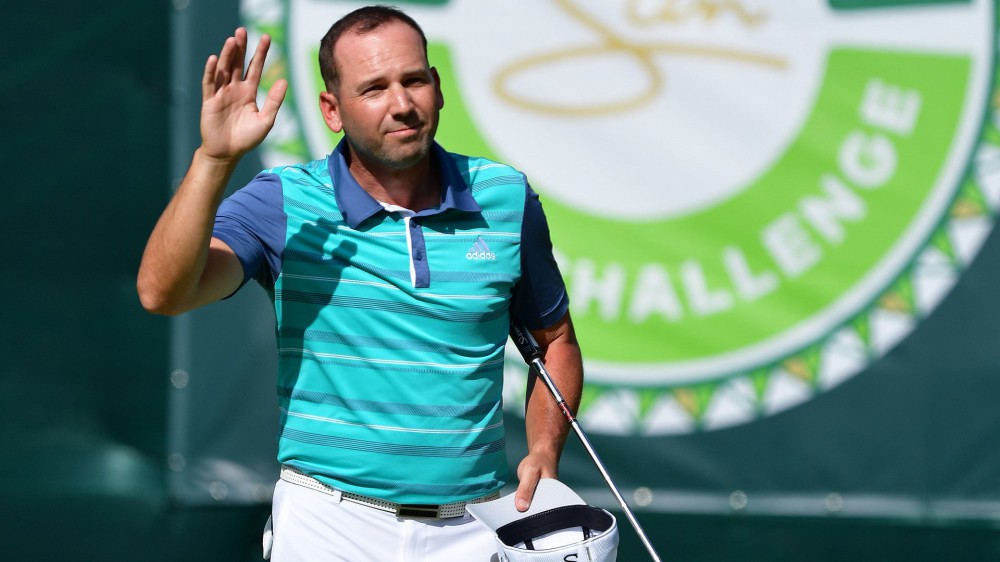