The R&A announced on Monday the Great Britain and Ireland team for this year’s Walker Cup.

The U.S. team was announced on Sunday.

Here’s a look at the full GB&I team, captained by Craig Watson: 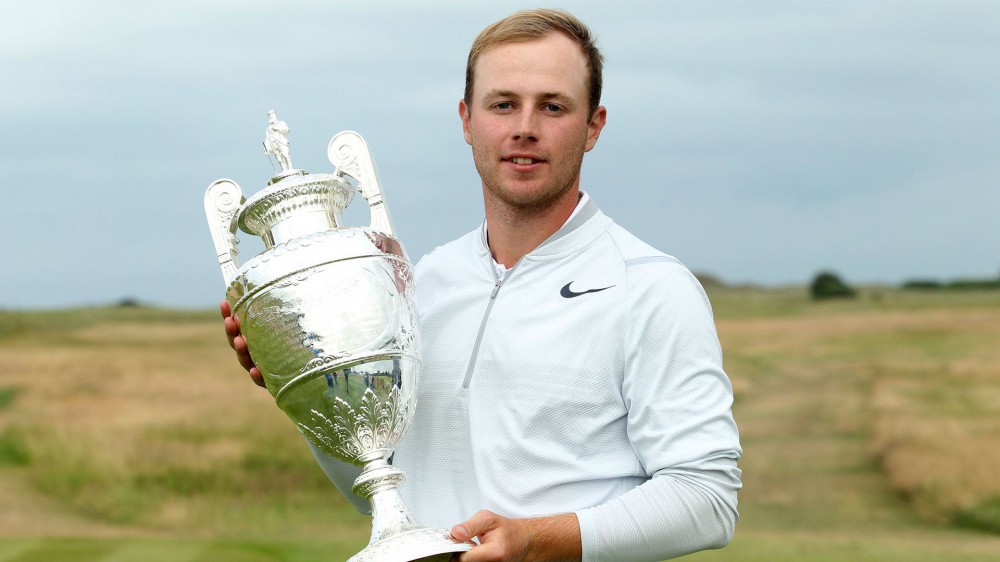