Great Britain & Ireland stormed to victory Sunday in the 28th PGA Cup, holding the U.S. to just one victory in 10 singles matches.

GB&I won 16-10 in Ottershaw, Surrey, England. It was the most points that GB&I had scored against the U.S. since the PGA Cup began in 1973, and it was its first successful defense of the Llandudno International Trophy since 1984. The singles performance matched the Sunday in 2013, with GB&I dominating 7½ to 2½.

Rich Berberian Jr. of Hooksett, N.H., the 2016 PGA Professional champion and PGA Professional Player of the Year, was the lone American to win a singles match. He went 7-under par through 15 holes, including a pair of eagles, to down England’s Chris McDonnell, 4 and 3.

Keep up to date with all the scores here. 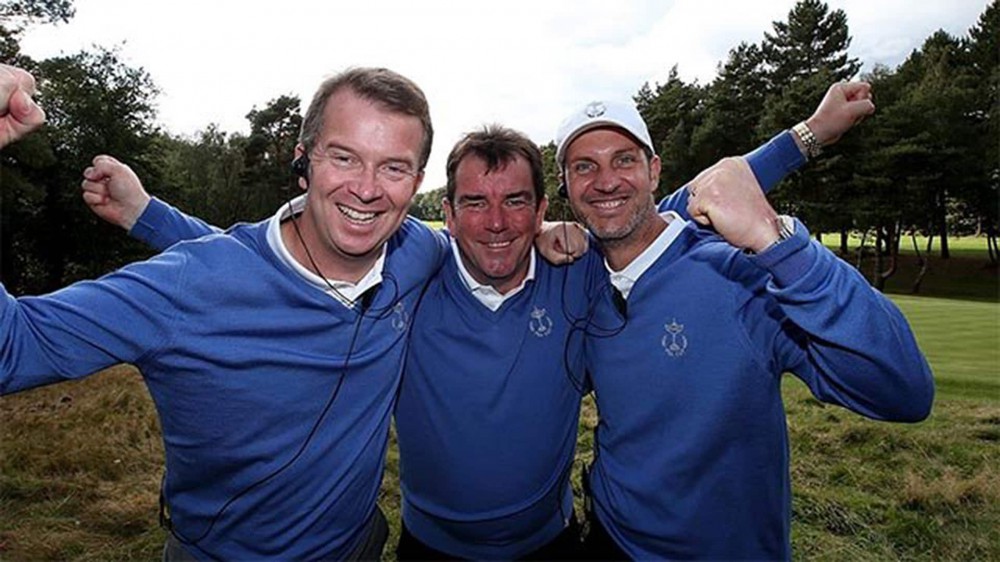