Lucas Glover, whose wife was arrested on May 13 in Ponte Vedra Beach, Fla., and charged with domestic battery and resisting arrest without violence, plans to return to the PGA Tour this week at the Memorial.

In a statement issued to GolfChannel.com, Glover said, “After a few weeks away, I am looking forward to playing in the Memorial.

“My family and I are very appreciative of the support that we’ve received. We again ask for the continued respect for our privacy as we work through this process.”

A pre-trial hearing for Krista Glover has been set for June 22. She has pleaded not guilty to both charges.

The order was issued on Monday following Krista Glover’s arrest, which stemmed from an altercation with her husband and his mother. 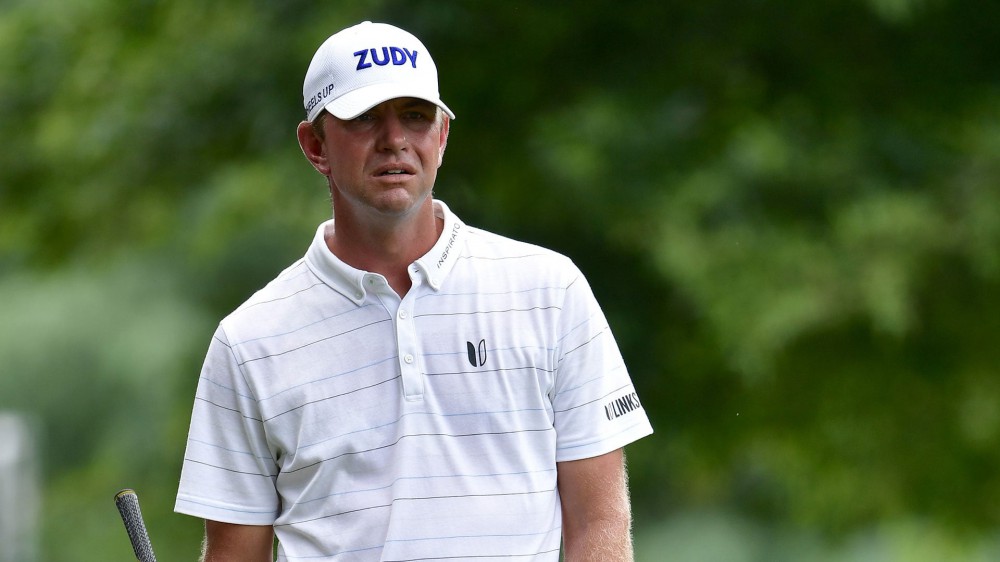