Good news for Vegas on and off course

OLD WESTBURY, N.Y. – Jhonattan Vegas needed a good Sunday at The Northern Trust, and not just for his playoff and Presidents Cup fortunes.

After virtually ruining his title chances with a 2-over 72 on Saturday, Vegas birdied two of his first three holes in the final round on his way to a 65 to move to 9 under par and tied for third place, which assures both a trip to East Lake and Liberty National for Presidents Cup matches.

But while he was pleased with his play, he took greater solace in his family’s safety after an eventful few days back home in Houston with Hurricane Harvey closing in.

“Luckily everything is good, which is always good. We’ve had a lot of rain,” Vegas said. “Luckily we live up north which is a little bit higher ground and not as much flooding. But obviously Houston is taking a beating with all the rain and all the flooding, so hopefully people are staying safe.”

The Houston area has endured widespread flooding after days of torrential rain, but Vegas’ family, which lives in the northwest suburb of The Woodlands, has avoided any damage.

As for his competitive outlook, securing his first start on the International Presidents Cup team was most rewarding.

“I’ve said it all along, I really, really wanted to make the team,” Vegas said. “This is the first time that I’ve actually had a really good shot at making it, so I really want to be a part of it.” 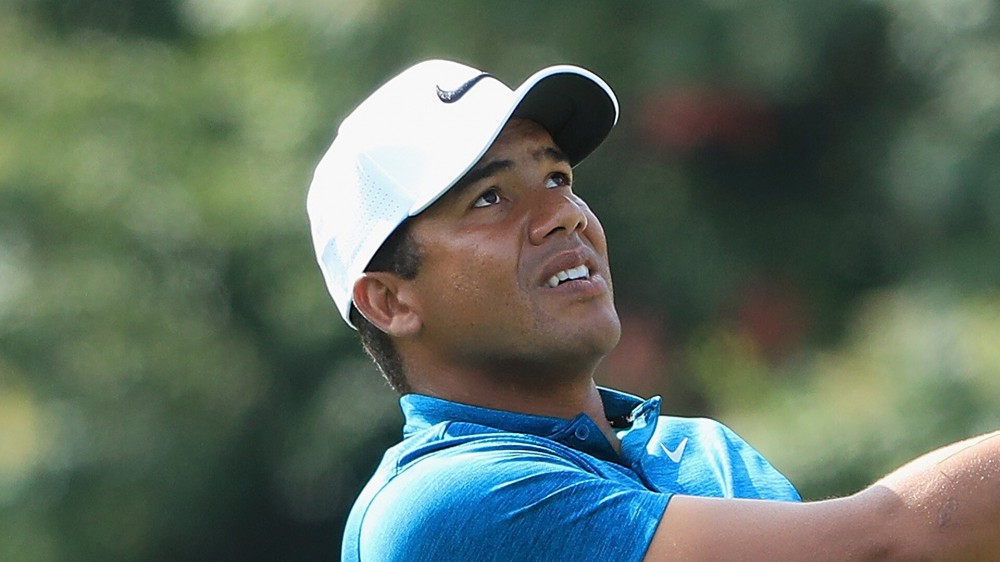