DALLAS – Adam Scott is making a rare start this week at the AT&T Byron Nelson as he continues his quest to keep his majors streak alive.

Scott has played in 67 straight majors, dating back to 2001, a run that is second only to Sergio Garcia among active players, but he is not yet exempt for the upcoming U.S. Open. This week presents a prime opportunity to punch his ticket to Shinnecock Hills, with the top 60 in next week’s Official World Golf Ranking earning exemptions and Scott up to No. 65 in the world after his T-11 finish at The Players Championship.

As a result, he’s one of the headliners this week as the tournament debuts at Trinity Forest Golf Club, making just his third return to Dallas since winning this event at TPC Las Colinas in 2008.

“I know I’ve got to move up five spots, but I figure if I play well, I might be able to do that,” Scott said. “I feel like my game is in a place where I’m not going to come in here and say I should win, but I’m going to be trying my hardest to win this tournament this week and then I’ll take anything from there.”

Based on current projections, Scott will likely need a top-10 finish this week to have a chance of making the top 60. Should he fall short, he’ll still have two remaining paths to qualification: a spot in sectional qualifying on June 4, or one inside the top 60 at the second and final rankings cutoff on June 11.

The latter option is still on his mind, as Scott currently plans to play each of the next two events to boost his world ranking and is even mulling a return to the FedEx St. Jude Classic should he need one last crack at making the top 60.

Scott is already playing his third week in a row, and typically plays a relatively light schedule. But if he plays his way through Memphis, it would mean that the U.S. Open would be his seventh event in as many weeks. He’s therefore hoping to take care of business this week and avoid a last-minute sweat. 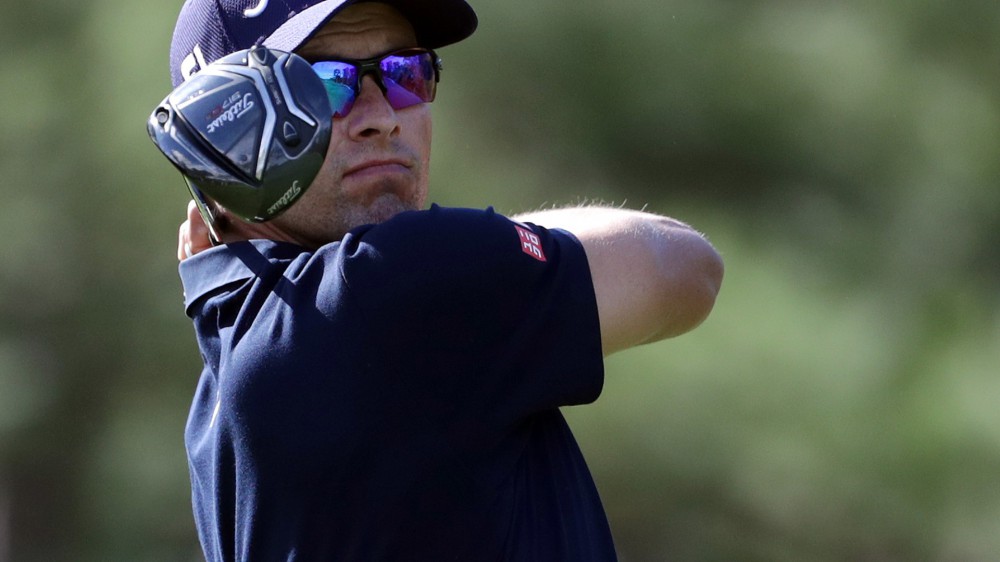