EVANS, Ga. – Many of the participants at this week’s Augusta National Women’s Amateur have received advice from PGA Tour players, caddies or club members on how best to play the host course.

But only one can say that she got tips from the governor.

Sierra Brooks said Wednesday that she recently spoke on the phone with Florida governor Ron DeSantis, after he played a couple of rounds at Augusta National.

“He was asking me a bunch of questions, giving me a few tips,” said Brooks, who confirmed that DeSantis’ office got in touch with her through the Florida State Golf Association. “He said, ‘You have Florida behind you, and give me a call if you ever need anything.’”

As for his words of advice, Brooks said that DeSantis recommended that she use a local caddie for the third and final round at Augusta National – they’re mandatory for the Friday practice round – since he said, “I had to play triple the break that I thought.” 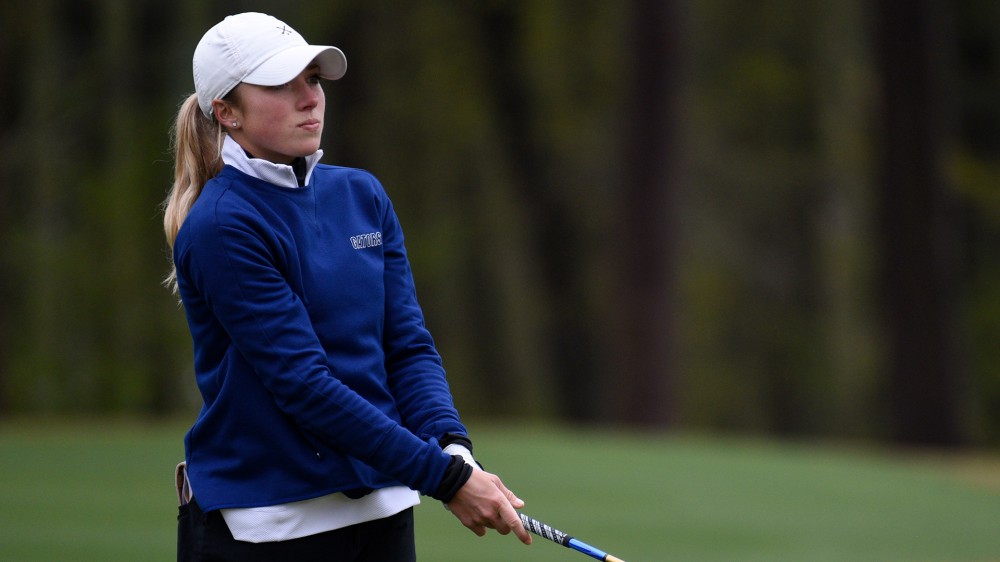 Spieth pulls off another stunning shot