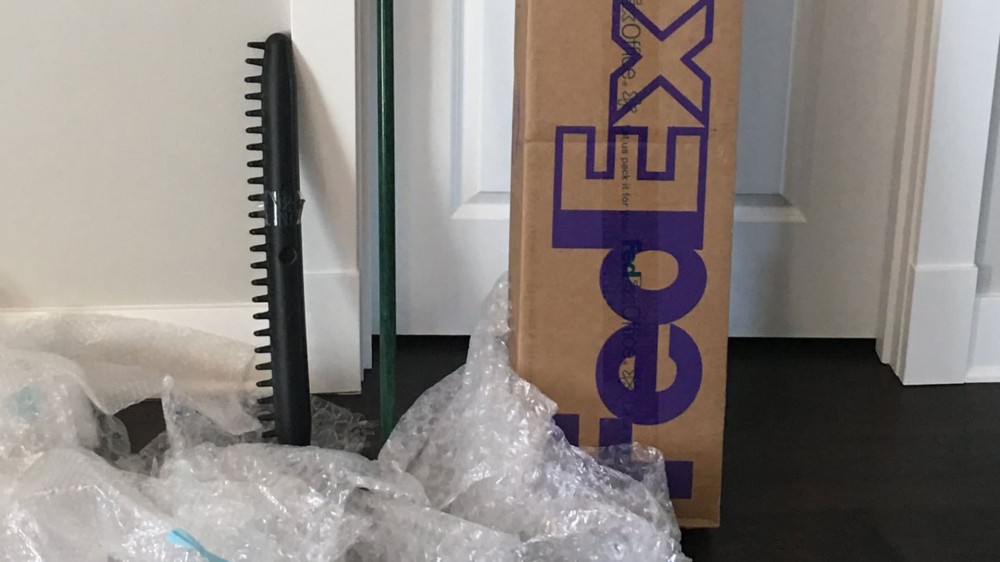 The rake has found its way to the man cave.

As you no doubt remember, Jordan Spieth won the Travelers Championship in a playoff two weeks ago with this hole-out from the bunker:

History. This guy is good.

The rake you saw flying out of the top right corner of the screen was quickly retrieved and claimed by Spieth’s caddie, Michael Greller, who commented that it would look “pretty cool in the man cave.”

Nice touch for Spieth's caddie Michael Greller after his man won the Travelers Championship from a green side bunker. #Champion'sRake pic.twitter.com/IT1wsfLhZ0

Well, with apologies to Greller’s wife Ellie, the rake has finally made it to its new home.

The rake made it home…sorry not sorry Ellie! Thanks @TravelersChamp for an incredible week, what a venue! @FedEx pic.twitter.com/GOlcenM4d1