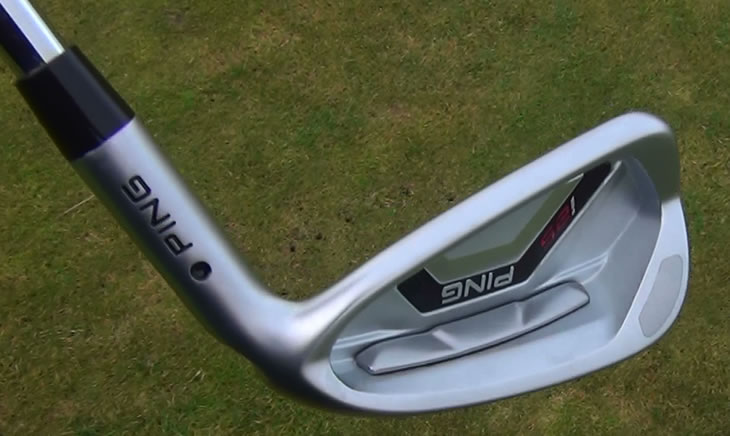 A key phrase in golf club design is Moment of Inertia (MOI) and here is why it matters.

What is Moment of Inertia?

Why is it important for the performance of golf clubs?

MOI is important in golf club design because most golfers do not hit the ball in the centre of the clubface all the time. On off-centre hits the club head is forced to rotate away from the target resulting in a loss of directional control and ball speed.

A high MOI means that the club is more stable and therefore more resistant to twisting, which translates to more ball speed and a straighter shot. So for the average golfer a high MOI is beneficial as it will lead to consistently straighter and longer shots from off centre strikes.

Is there a limit for MOI?

The R&A and the USGA have set the MOI limit at 5900 g/cm² for golf clubs. In the past some drivers have acheived this level, but a more playable maximum is a MOI of around 5200 g/cm².

How do you change MOI?

To achieve a high MOI golf club designers attempt to move as much of the weight of the club to the perimeter. By moving the weight as far from the centre of gravity as possible you increase the MOI of the club.

This is especially noticeable and irons where perimeter weighting has long been a feature in game improvement irons.

In larger heads like those for drivers and fairways MOI is altered by moving weight inside the head in the design process or by the golfer using moveable weights in adjustable golf clubs. 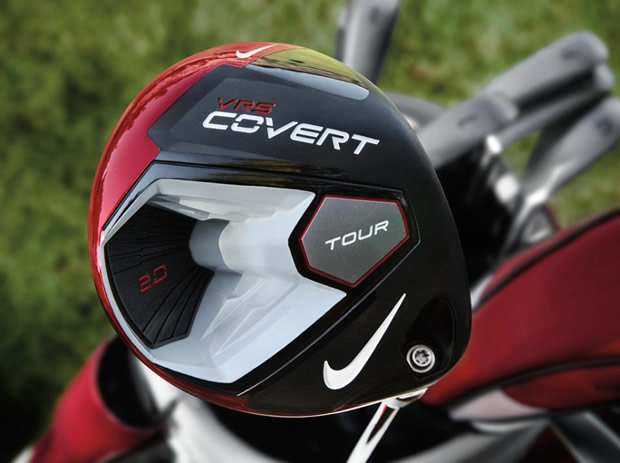 This explains the trend in the past for designing square drivers as shape enabled the weight to be positioned in the corners of the back of the club to maximise the MOI. 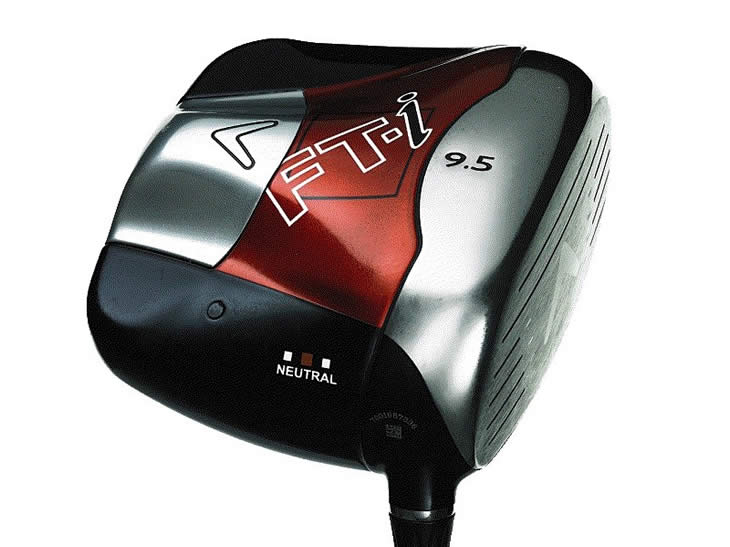 However these high MOI drivers resulted in higher levels of spin and less distance, so the trend has been back towards more lower levels of MOI.

Is MOI important throughout the bag?

High MOI is a feature found in all clubs aimed at players who may not consistently find the middle of the clubface.

It is particularly common in putters where maintaining ball speed and direction on off centre hits is essential to maintain speed for the ball to hold its line when it is not hit in the centre of the putter face.

You can see from the image how the putter is designed with the weight around the perimeter to maximise the MOI of the club.

High MOI putters tend to be face balanced and therefore better suited to golfers with a straight stroke.