Adam Hadwin had a career season last year, one that included shooting a 59 and winning a PGA Tour event. But those two achievements didn’t occur in the same week.

While Hadwin’s breakthrough victory came at the Valspar Championship in March, it was at the CareerBuilder Challenge in January when he first made headlines with a third-round 59 at La Quinta Country Club. Hadwin took a lead into the final round as a result, but he ultimately couldn’t keep pace with Hudson Swafford.

He went on to earn a spot at the Tour Championship, and Hadwin made his first career Presidents Cup appearance in October. Now the Canadian returns to Palm Springs, eager to improve on last year’s result and hoping to earn a spot in the final group for a third straight year after a T-6 finish in 2016.

“A lot of good memories here in the desert,” Hadwin told reporters. “I feel very comfortable here, very at home. Lots of Canadians, so it’s always fun to play well in front of those crowds and hopefully looking forward to another good week.”

Hadwin’s 59 last year was somewhat overshadowed, both by the fact that he didn’t win the event and that it came just one week after Justin Thomas shot a 59 en route to victory at the Sony Open. But he’s still among an exclusive club of just eight players to have broken 60 in competition on Tour and he’s eager to get another crack at La Quinta on Saturday. 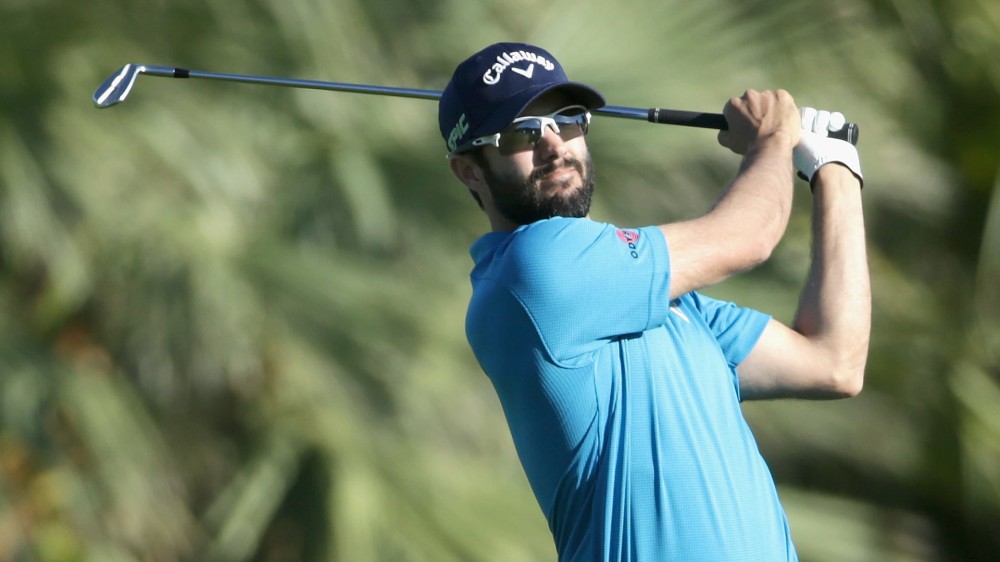