Fan behavior has made headlines all year long on the PGA Tour, and the topic of conversation doesn’t look like it’s going away anytime soon.

The latest example came on Friday at the WGC-Dell Technologies March Play, when James Hahn took to Twitter to complain that a fan deliberately yelled in his backswing on the 15th hole during his match with Jason Dufner, which he lost 3 and 2.

“Whether we like it or not, this is where the game is going,” he tweeted. “My fault for not expecting the worst from fans. Just sucks to lose a match that way.”

Fought hard today after a bad start. 2 down, 4 to go, guy yells purposely on my back swing. Whether we like it or not, this is where the game is going. My fault for not expecting the worst from fans. Just sucks to lose a match that way.

The two-time PGA Tour winner followed up his original tweet, clarifying that he can expect bad behavior from all golf fans while still loving and respecting them.

Edit to previous tweet. I respect and love all golf fans but I can expect bad behavior from them. And I'm not blaming the fan for losing the match. Just disappointed I lost the deciding hole in that fashion.

He also pointed out a major difference in comparing golf to other sports, saying some PGA Tour players go to far greater lengths than the typical NFL star to engage with fans on a daily basis.

I'm all good with fans having fun but here's the difference. You want to treat golf like every other major sport. When's the last time Tom Brady signed autographs and took pictures with your kids after every game. Rickie and Phil do this 2 hours a day. Have cake and eat it too. https://t.co/5G3YTNKGyk

Thanks for the support! Take the good with the bad, golf fans are still the best. https://t.co/v8Fg2AK4r3

The incident comes on the heels of several recent player run-ins with fans, including Justin Thomas at the Honda Classic, Rory McIlroy at the Arnold Palmer Invitational and Sergio Garcia earlier this week at Austin Country Club.

On Wednesday, PGA Tour commissioner Jay Monahan said that inappropriate fan behavior related to alcohol sales is something his staff is monitoring. 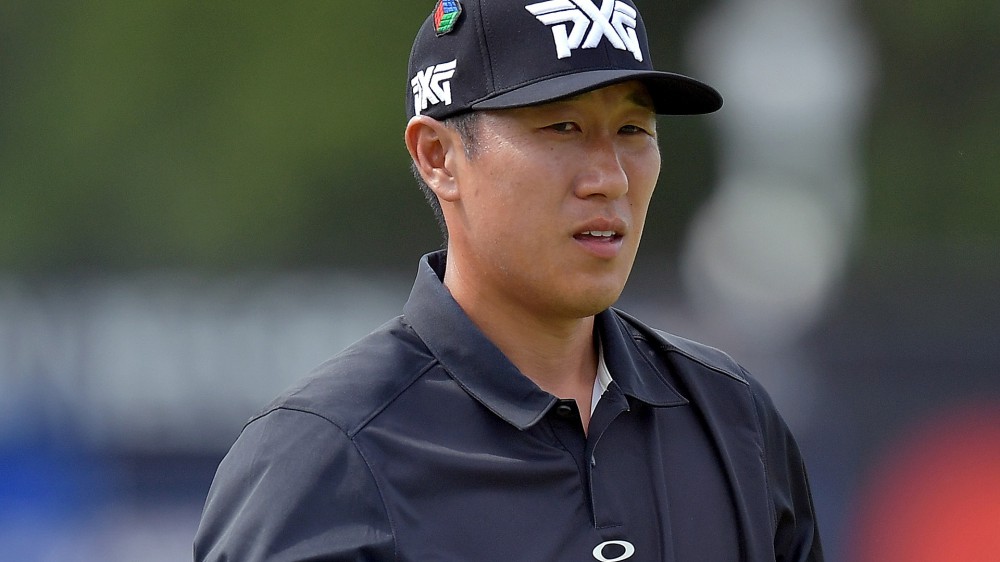