NORTON, Mass. – The renovation project that began in 2006 at TPC Boston is finally complete, with Gil Hanse completing the redesign of the layout’s 12th and 13th holes.

The 12th is the most dramatic of the two alterations, with early reviews mixed as players prepare for this week’s Dell Technologies Championship.

“I don’t like the changes. I didn’t think there was anything wrong with the old 12th and 13th holes,” Paul Casey said following his practice round on Wednesday. “There’s an awful lot on 12 that changed.”

No. 12, which played 461 yards during last year’s event, will play significantly longer, but the addition of new bunkering down the left and the right has essentially limited the landing area to a 40-yard window between 260 and 300 yards.

The drive is so demanding, in fact, that some players who practiced on Wednesday were considering using the adjacent 13th fairway as a better alternative, which would allow players to hit driver and still have a clear approach to the redesigned 12th green.

The 13th hole has also been altered, with the tee box shifted to the right, which will make for an easy drive, but a green that now runs away, creating a more difficult approach shot. 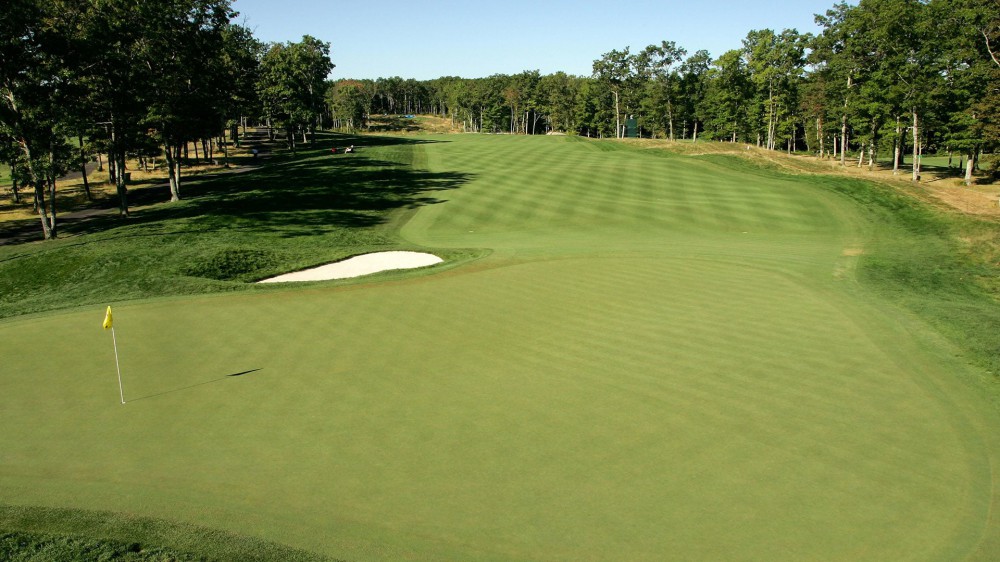