After yet another week of rules controversies, PGA Tour players continue to take to social media to show their disdain for some of the changes to the Rules of Golf.

Patton Kizzire, in reference to Adam Schenk becoming the latest victim of the caddie-alignment rule: “Great rule. Said no one ever.”

But it appears not every pro golfer shares those strong feelings.

Padraig Harrington and Thomas Bjorn came to the defense of the USGA and the R&A, both saying that the rule changes were made with input from players.

“In defence of @USGA / @RandA. The rule on aligning up a player is a modification of an old rule, a caddie can’t stand directly behind a player as he’s hitting. This amendment being one of around 20 changes has come about with extensive input from our tournament referees and players,” tweeted Harrington.

Added Bjorn, in a series of tweets: 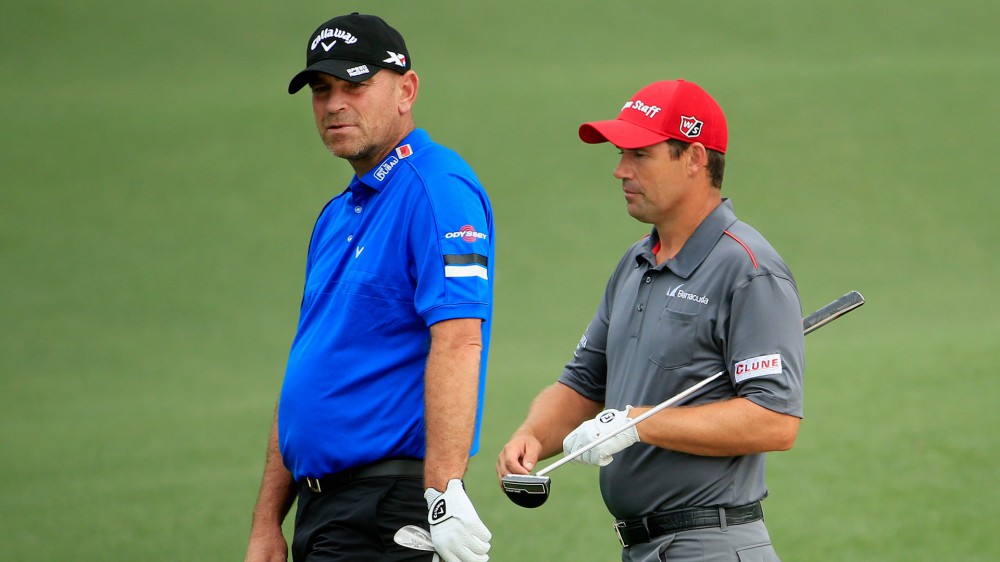