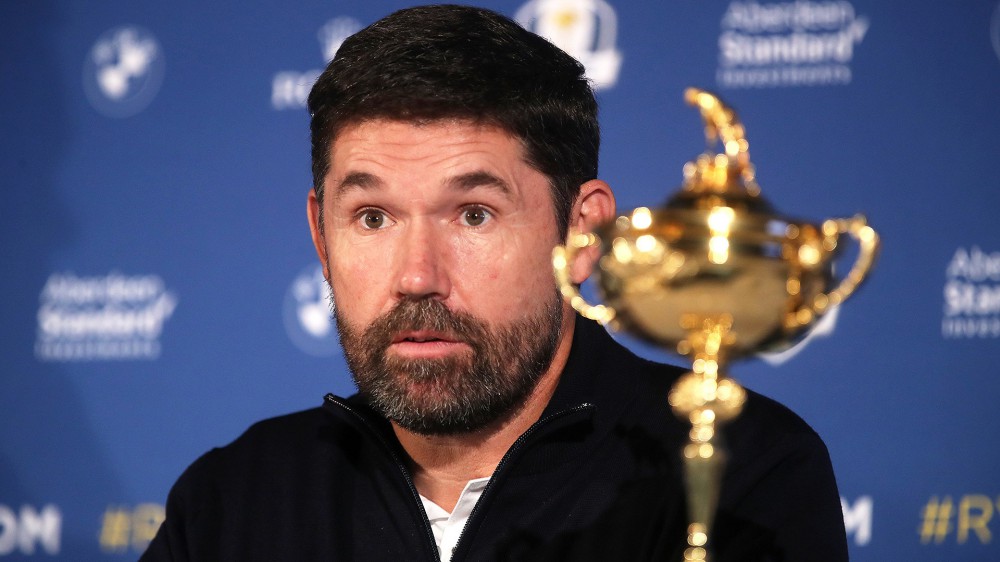 Thanks in part to feedback from captain Padraig Harrington, the European Tour has trimmed the number of captain’s picks for next year’s Ryder Cup from four picks to three.

While Thomas Bjorn made four selections for last year’s victorious squad in Paris, Harrington’s roster at Whistling Straits will include nine automatic qualifiers and three picks. The automatic spots will be split between two points lists: the top four players from the European points list, followed by the next five players based on a World points list.

The changes were ratified this week by the European Tour tournament committee. According to a Golf Digest report, Harrington reasoned that the ninth player is almost always chosen but now will have the added psychological advantage of qualifying on merit.

“I am pleased that the tournament committee agreed to the change of wildcard numbers,” Harrington said. “I have spoken to a number of people regarding the ninth player automatically qualifying for the team, and in my experience a player is more comfortable when he has qualified, hence my reasoning behind this change.”

European players will earn points toward qualification on both lists during a one-year period that will begin with the BMW PGA Championship in September and conclude at the same event next fall.

Captained by Steve Stricker, the U.S. Team for 2020 will retain a format whereby the top eight players qualify automatically and the final four slots are filled via captain’s picks. The 2020 Ryder Cup will be held Sept. 25-27 in Kohler, Wis.