Three-time major champion Padraig Harrington will be on the disabled list until February after injuring his wrist in a fall at home last month.

Harrington explained in an update on his website that a seemingly innocuous slip while walking down some stairs left him with not a sprained wrist, but instead a broken bone. As a result, he’ll be in a splint for the next few weeks as the injury heals.

That means the 47-year-old will miss two planned European Tour starts in Abu Dhabi and Dubai, although he expects to be healthy to make his 2019 debut at the AT&T Pebble Beach Pro-Am.

Harrington finished No. 220 in the FedExCup standings last season, but he is 49th on the PGA Tour’s career money list and elected to use his one-time top-50 exemption for this season. He is expected to focus most of his attention in Europe, though, given the abundance of speculation that the Irishman will soon be named as the captain for the 2020 Ryder Cup team. 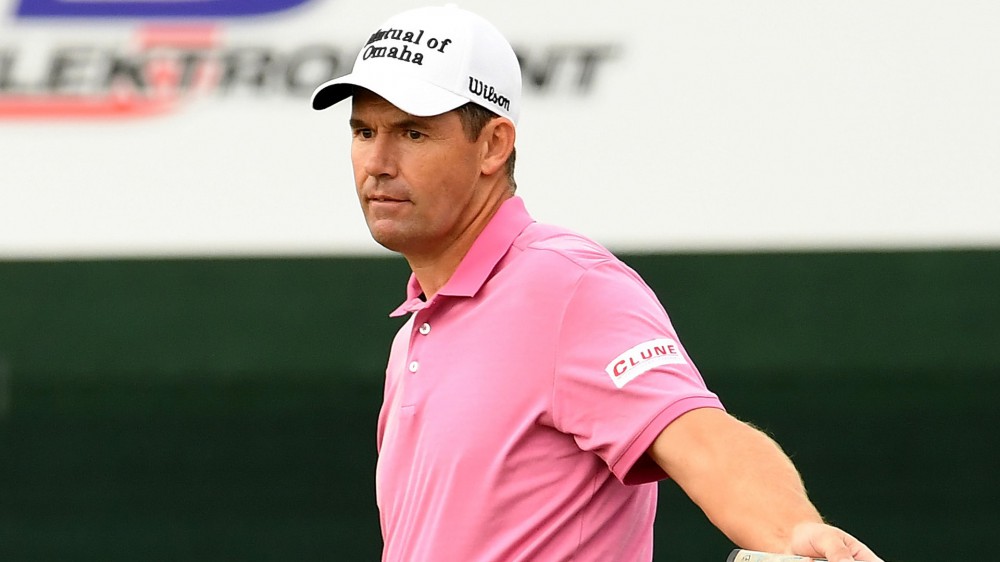