ORLANDO, Fla. – As his third-round tee time approached Saturday morning at the Arnold Palmer Invitational, Tyrrell Hatton was downright disgusted with his game.

A day earlier, the emotional Englishman had a promising range session only to lose strokes in every possible category and scrape it around Bay Hill Club and Lodge for a 3-over 75. The following morning’s warmup wasn’t much better.

“It was horrible, shocking really,” Hatton said. “I didn’t have any good feelings. I was thinking to myself, this is going to be a long day.”

Much to Hatton’s surprise, it wasn’t.

Hatton birdied his first two holes and was 6 under after 12 before finishing with a 6-under 66. It was his best round in 11 career trips around Arnie’s Place.

Hatton’s complete turnaround came after he took a video of his last few swings on the range Saturday morning and, in a last-ditch effort to save his tournament, sent it to his dad and swing coach, Jeff, back home. While his son headed to the practice green, Jeff Hatton quickly dissected the footage. It didn’t take him long to find the problem.

“My weight was getting too much on my toes in my backswing, and it was causing me to get in some bad positions,” Hatton said. “It’s never ideal having to think of something to do [during a round], but today I had my weight better and was slotting [my swing] into better positions and striking it better.”

As a result, Hatton climbed into much better position on the API leaderboard. He is 5 under through 54 holes and was just four shots off the lead, shared by Tommy Fleetwood and Keegan Bradley (who were set to tee off at 1:50 p.m. ET), when he finished his round. 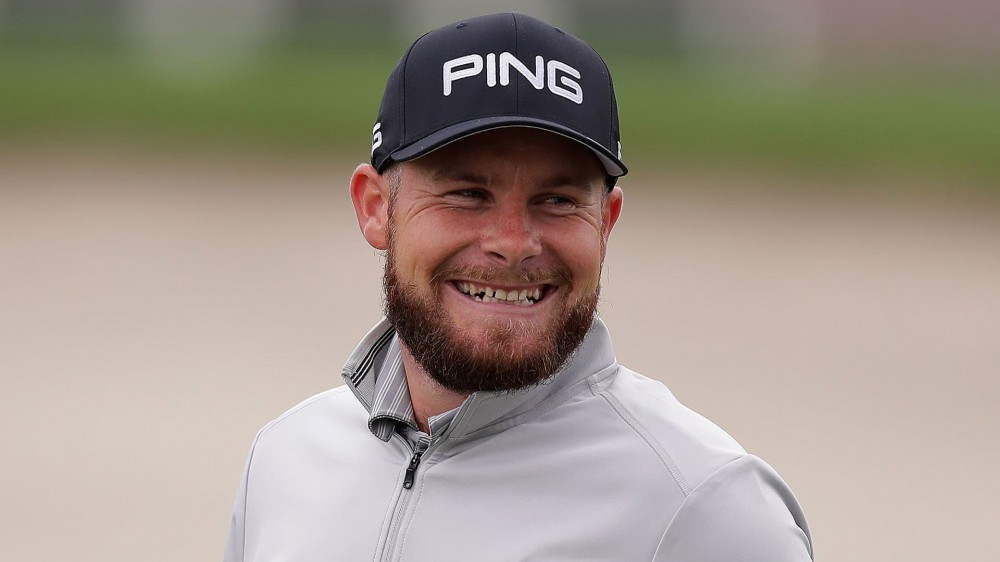