NASSAU, Bahamas – Tommy Fleetwood was awake at 4 a.m. on Thursday and it had nothing to do with his 2-month-old son, Franklin, who is traveling with him this week.

“Frankie woke up so then I feed him and then got him back down, so I just puttered about,” laughed Fleetwood, who is struggling with jet lag this week.

It didn’t affect the Englishman’s play at the Hero World Challenge, where he opened with a 66 for a one-stroke lead over Rickie Fowler and Matt Kuchar, and three shots clear of his “idol” Tiger Woods.

American audiences should get used to seeing the 26-year-old this season. Fleetwood took up PGA Tour membership this season and after beginning next year with two starts in the Middle East on the European Tour he will play exclusively in the United States through May.

Fleetwood, whose wedding is on Tuesday, plans to set up a base in the United States at Bay Hill Club in Orlando, Fla. 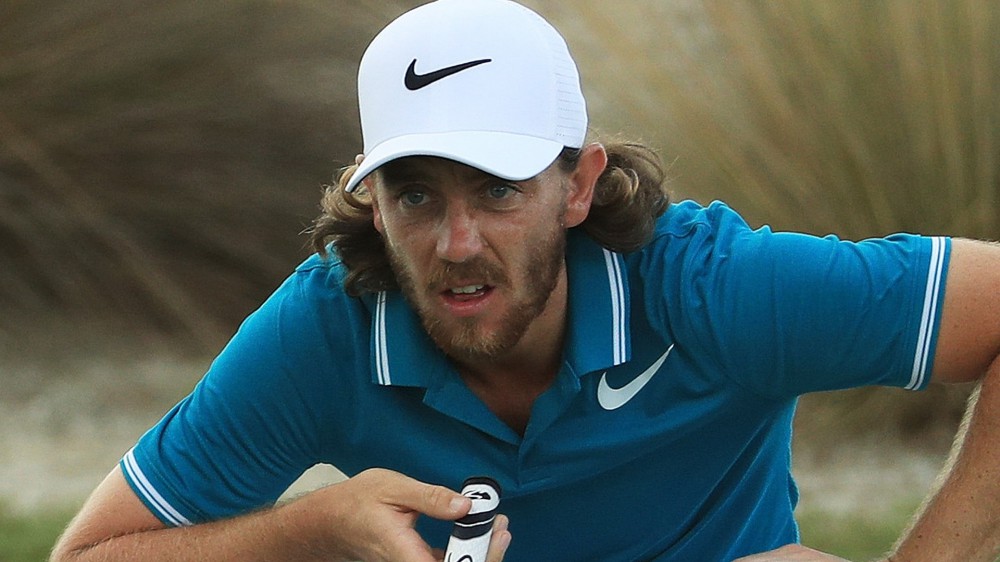