Hideki on 'secret' marriage: Nobody asked me

OLD WESTBURY, N.Y. – Just a day after falling short in his bid to become the first player from Japan to win a major at the PGA Championship, Hideki Matsuyama announced that he was married and his wife had given birth to the couple’s first child.

Matsuyama, who finished tied for fifth at Quail Hollow, revealed that he was married in January and that his daughter was born in July, although he didn’t reveal the identity of his wife.

“No one really asked me if I was married, so I didn’t have to answer that question,” he said on Tuesday at The Northern Trust, where he will begin the playoffs No. 1 on the season-long points list. “But I felt that after the PGA would be a good time, because our baby is born and I thought that would be a good time to let everyone know.”

Despite having a bevy of reporters following his every move at events, the world’s second-ranked player was able to keep his marriage, and pending fatherhood, a secret; and when asked about his family he made it clear where his focus is this week.

“Of course, happy about the family. But golf is golf. Once we get on the golf course, that’s what I’m thinking about,” the 25-year-old said through a translator. 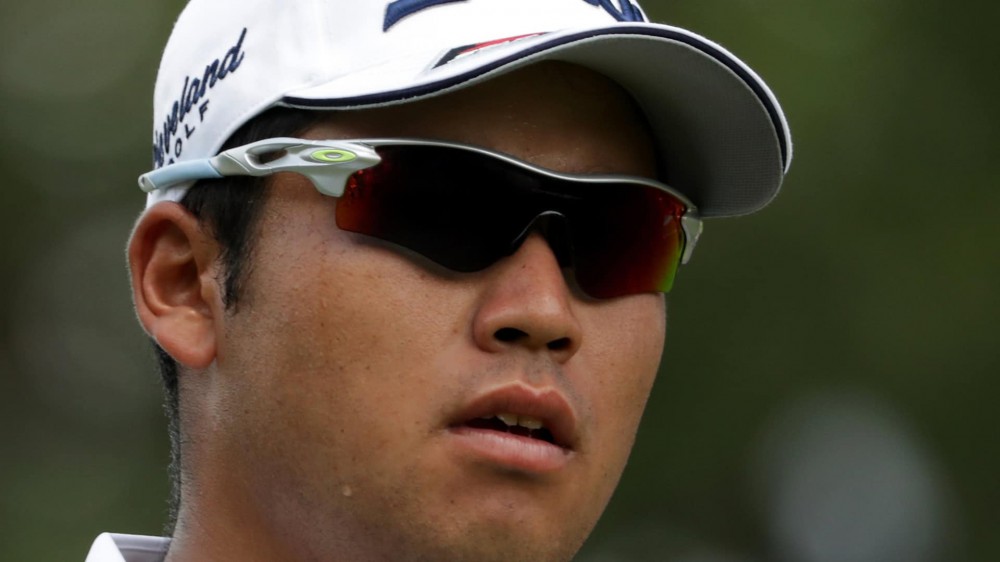