Megan Khang isn’t getting ahead of herself, but she knows her surge up the U.S. Solheim Cup standings is a source of pride among the Hmong-American population.

She’s the first Hmong-American to play the LPGA, and she knows what it would mean if she made the American team that goes to Scotland to meet the Europeans in September.

“I’m just trying to play well, and I know if I do that, everything else will take care of itself,” Khang said. “But it would be a great honor to make that team.”

With her tie for fifth last weekend at the Hugel-Air Premia LA Open, Khang climbed to sixth on the U.S. Solheim Cup point standings. The top eight at the conclusion of the CP Women’s Open in late August will qualify for the team. There’s a long way to go, with 13 more events before qualifying ends, three of them majors, but she has put herself in good position before the summer run of big events. She’s in the field at this week’s LPGA Mediheal Championship.

Khang’s parents, Lee and Nou, were children when they escaped Laos with family as communist death squads hunted Hmong for aiding Americans in the Vietnam War. After spending months in Thai refugee camps, Khang’s parents finally made their way to the United States, where their families rebuilt their lives.

Lee, Meghan’s father, didn’t know what golf was when he arrived in the United States as an 8-year-old. He didn’t start playing the game until he was 32, but he taught himself, learning mostly from scouring Golf Digest and later watching YouTube videos. He’s the only coach Megan has ever known.

“Megan is definitely a role model for young Hmong boys and girls,” Lee said. “I’m so driven to make her the best player she can be, that I have to stand back sometimes to see the big picture and appreciate what she’s doing.”

Megan, a fourth-year LPGA member, knows the impact her name makes on a leaderboard.

“It would mean the world to me, to inspire children in some way, even if it’s one child,” Khang said. 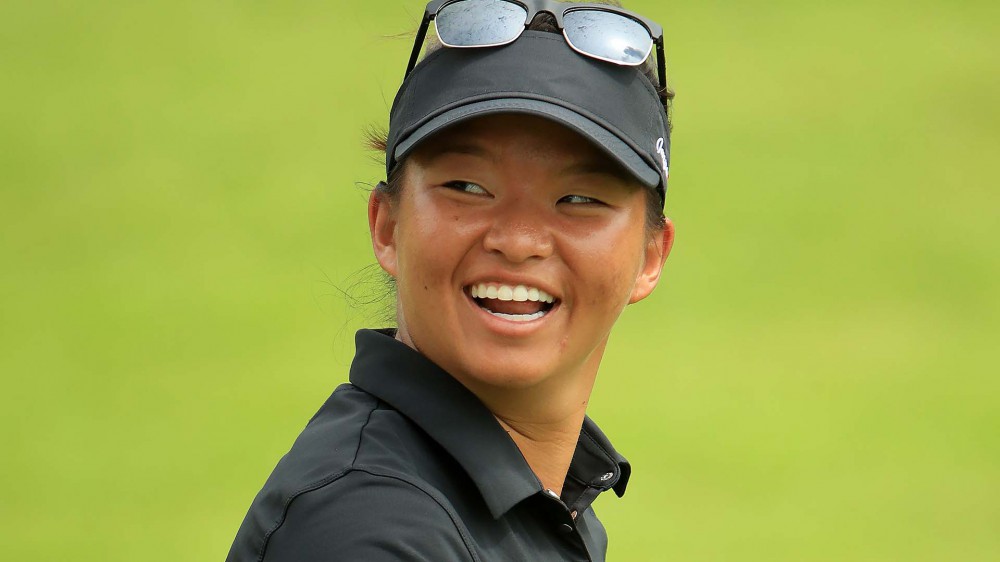