Home Golf News & Information Holmes on his delay: 'I was still trying to win' 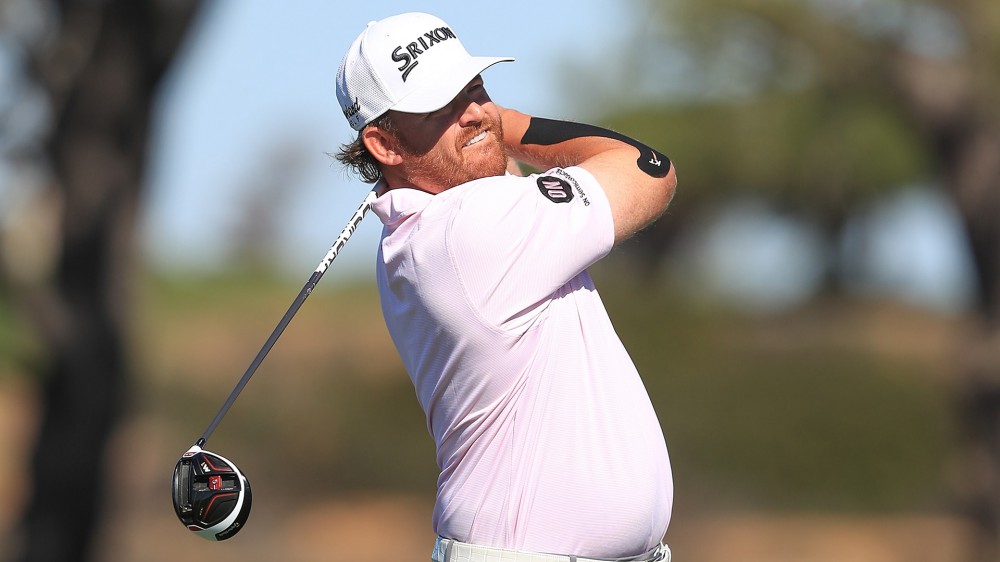 SAN DIEGO – A brutally long day of golf was made even longer for the day’s final group at the Farmers Insurance Open.

With 239 yards remaining for his second shot from the fairway, Holmes deliberated over his attempt for over four minutes before deciding to layup, a shot that found the left rough.

“It was between the 5-wood – I didn’t think it was going to get there – and the 3-wood would have gone back there where [Noren] was (over the green),” Holmes said. “That pin being in the bowl, I thought I had a better chance of holing out with a wedge than I did trying to chip one in.”

“Anytime today J.B.,” Luke Donald tweeted. “Last group was over a hole behind, we can all blame J.B., and yes the player should take responsibility for their pace of play, but if they don’t that’s why we have Tour officials. They needed to step in a while ago.”

Asked about the delay on the 72nd hole, Holmes was unapologetic.

Palmer, who birdied the 72nd hole to join the playoff but was eliminated on the first extra hole, said he didn’t feel the round, which stretched nearly six hours, took longer than normal.

Palmer was also asked about how long Holmes took on the final hole.