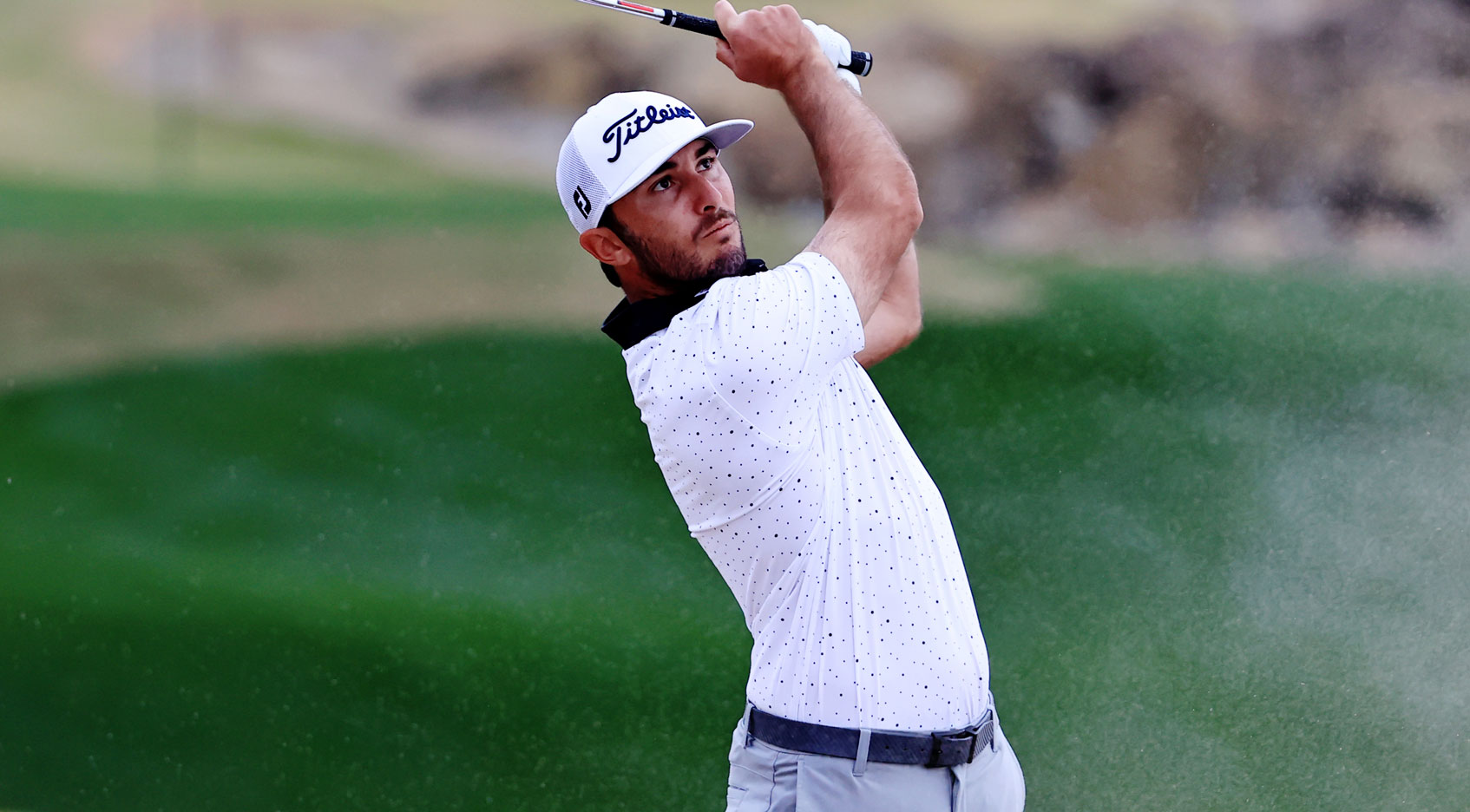 Their career arcs, before and after that inflection point, vastly differ.

Finau, 31, spent seven years on mini-tours before earning his 2014 Korn Ferry Tour card. He has finished no worse than No. 53 in the FedExCup in six full TOUR seasons.

Homa, 30, earned his TOUR card within 18 months of graduation from the University of California-Berkeley. He spent time bouncing between the TOUR and Korn Ferry Tour, but is now playing some of the best golf of his career.

Each player has won on TOUR – Finau at the 2016 Puerto Rico Open, Homa at the 2019 Wells Fargo Championship.

Finau and Homa are no strangers to overcoming adversity in their careers.

Finau, a father of four, recalls earning $21,000 for winning a 2011 mini-tour event at PGA WEST, the majority of earnings allocated to his parents and Q-School entry fees. He battled constant self-imposed questions regarding whether he’d ever succeed on TOUR. He broke through to earn Korn Ferry Tour status via 2013 Q-School, and he hasn’t looked back.

Homa underwent a severe slump on TOUR during the 2016-17 season, making just two cuts in 17 starts and finishing near the bottom of the leaderboard on several occasions.

“When I hit rock bottom, I found a shovel and kept digging,” Homa once described his struggles.

The American Express could be viewed as a microcosm of Homa’s career. He made a triple-bogey 7 on the Stadium Course’s par-4 10th hole during Friday’s second round, but rallied to salvage a 2-under 70 and stay within striking distance.

After a double bogey at No. 7 during the third round, Homa refused to fade, playing his final 11 holes in a bogey-free 5-under – including an up-and-down from 109 yards to save par at the finishing hole.

Homa’s ‘relentless’ ethos endures – the word is even tattooed on his arm.

“I did not know the lows I would see in golf,” reflected Homa after a third-round, 7-under 65 at PGA West, located approximately 140 miles from his hometown of Valencia, California. “But that word always rang true in my head. I always told my college teammates about how you have to be relentless, you have to be a bulldog, you’ve just got to be tough.

“I had to put myself in those actual shoes where I had to be tough, and it’s just always been a word that just meant a lot to me. That’s how I see a lot of life; I just feel like everybody should just be as relentless as they can in pursuit of whatever they want.”

Finau has also remained in relentless pursuit of his second TOUR title, shaking off a series of near-misses since his breakthrough Puerto Rico Open victory, continuing to play his way into contention. He has accrued 41 career top-10s on TOUR.