MEXICO CITY – Billy Horschel bounded down the hill toward the practice range at Club de Golf Chapultepec with a wide smile. Sure, it’s great to play the no-cut, limited-field WGC-Mexico Championship, but his joy had more to do with his attire.

“I knew it was coming because the players wanted it,” Horschel said of the PGA Tour’s new policy introduced this week that allows players to wear shorts during practice and pro-am rounds.

Horschel explained Monday’s announcement was a long time coming and reflects a changing attitude across golf.

The European Tour has allowed shorts during practice rounds since 2016, and the PGA of America started to allow shorts at the 2017 PGA Championship.

“It makes total sense,” Kevin Kisner said. “The Tour went about it in the correct way. They asked our sponsors and they said anything that makes us more relatable and makes pro-am groups feel more comfortable on Wednesday it’s a positive for them.”

According to Horschel it was input from various sponsors that ultimately convinced the Tour to allow shorts.

“[Tour commissioner Jay Monahan] was against it. He will tell you he wasn’t really for the shorts. But when the PGA of America did what they did and it was successful and people loved it he took notice,” Horschel said. “What pushed Jay over the edge was when he talked to the sponsors and they said they loved the shorts. They told him it brings the Tour player closer to us. That’s what Jay told me pushed him over the edge when it allowed the Tour players to become more relatable.” 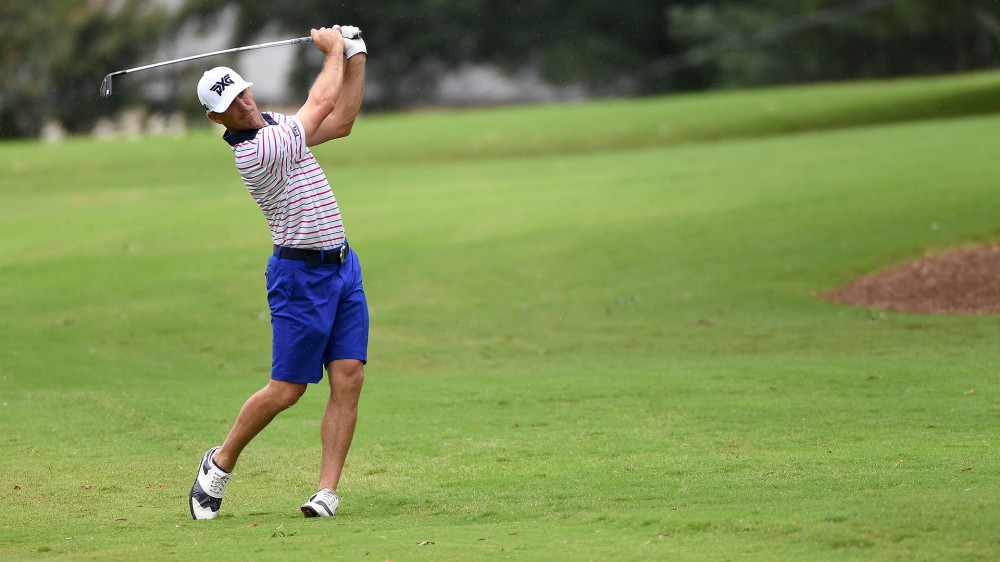 How To Improvise Your Golf Swing?