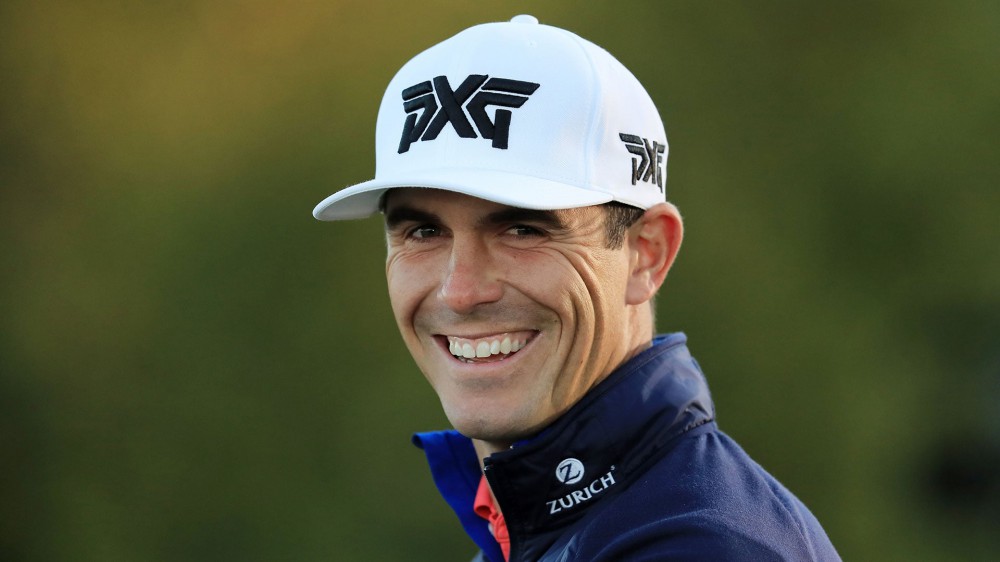 Billy Horschel had to get a little creative during the opening round of the FedEx St. Jude Classic after a flip of the club left his putter in pieces.

Horschel barely missed a 20-foot birdie putt on the eighth hole at TPC Southwind, and he reacted as many pros do: by casually tossing his club in the air in disbelief. Unfortunately for Horschel, the head of his putter snapped off when the club hit the ground.

Because the break did not occur “during the normal course of play,” Horschel was not allowed to replace his putter.

The silver lining was that the hole in question was his 17th of the day. He had only an 18-inch par putt left on No. 8, and he used a fairway wood to tap it in and again on the par-4 ninth, where he successfully two-“putted” from over 50 feet:

The scene was reminiscent of one during the 2015 Greenbrier Classic, when Robert Streb made it into a playoff despite using his wedge to putt for much of the final round.

Horschel, who returned to the winner’s circle last month when he defeated Jason Day in a playoff at the AT&T Byron Nelson, signed for a 2-over 72 that left him eight shots behind his friend and fellow Florida Gator, Matt Every, as the early wave came to a close in Memphis.