Horschel told a PGA Tour media official that he felt a pinch and thus decided to remove himself from the field before his second-round tee time.

The former FedExCup champion opened with a 67 Thursday and was optimistic about the state of his game following a lengthy break and a healthy amount of work his with coach, Todd Anderson.

Horschel was making his first start of the new season after taking seven weeks away to work on his game and get “back to ball striking.”

“The schedule is what it is. It’s a wraparound schedule, and I think it’s great, but it doesn’t allow us a lot of time to take time off and work on our game,” he said Thursday. “It’s why you see some guys play well for a couple years and then struggle for a year or two, because you’re so burnt out and we can’t really make the necessary changes that need to be made to continue to progress in this game.” 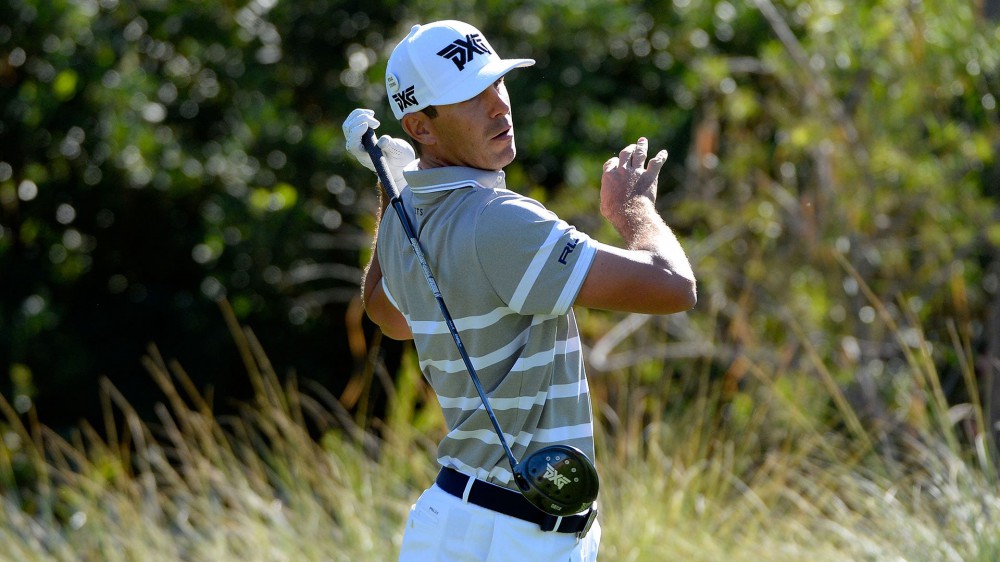