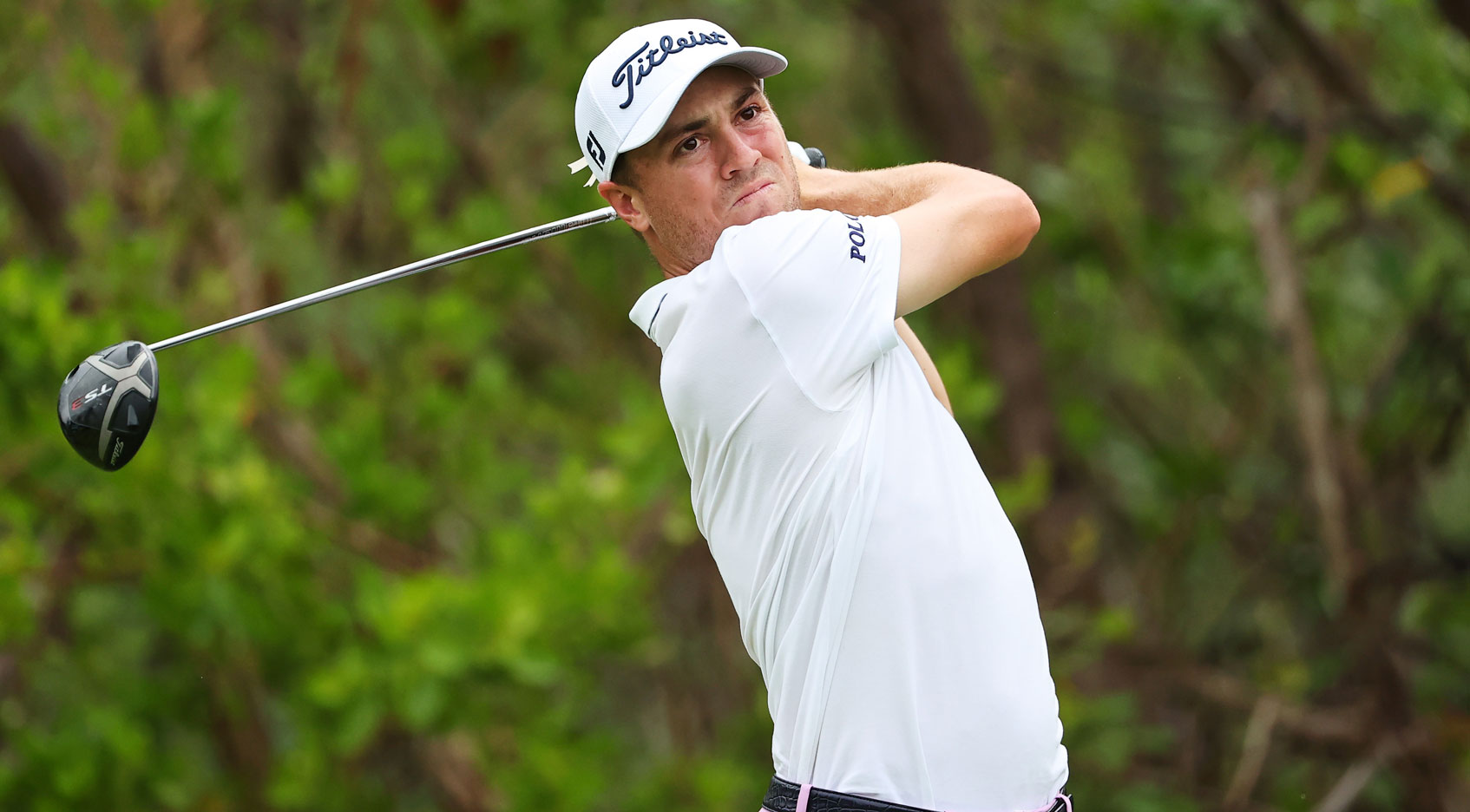 Defeated Patrick Reed and Xander Schauffele in a playoff to win for the second time. … Becomes the fourth multiple event winner. … 10th consecutive American winner. … Increased his victory total on the Pacific Rim to seven. … Led the field with 24 birdies. … In six visits he’s circled 20 or more birdies five times. … Worst birdie output is 18 in 2018. … Joins the list of the last five winners either first or second Putting: Birdie-or-Better Percentage. … Joins the list of the last six winners to finish top three Strokes-Gained: Tee-to-Green. … Entered the week on FIRE with two wins and five of his last six results in the top 10.

2015 champion Reed fired 66, the round of the day Sunday, and was the last man knocked out of the playoff on the third playoff hole. … 2019 champion Schauffele was bogey-free thru his first 43 holes; led after 36 and by one after 54 holes before being eliminated on the first playoff hole. … Patrick Cantlay (4th) posted 68, second best on Sunday, to cash his first top 10 in two starts. … Debutant Joaquin Niemann (T5) posted the co-lowest round of the week with 66 in Round 1. … 2018 champ Dustin Johnson (T7) streak of top 10 finishes is now at eight. … Collin Morikawa (T7) posted all four rounds in the red on his debut. … Jon Rahm (10th) hits the top 10 for the third time in three tries. … Only six players were 10-under or better. … Strangely, five of the top 14 were first-timers at Kapalua. … Preferred lies in play the final 54 holes. … Gusty NNE winds were on the menu all week and scoring was the worst since 2007.

Tied the course record with 62 in Round 4 to win by a shot on the last event before the redesign. … Sat five back of Gary Woodland (not entered this year) entering Sunday before posting his career best round … Holed out twice for eagle in the final round. … Posted 24 birdies (2nd) for the week. … Four of his five career victories are in limited field, no cut events. … Joins the last six winners by not finishing in the top 10 of Driving Accuracy. … Last of five consecutive winners to place in the top three in Bogey Avoidance. … Rolled into Maui after winning WGC-HSBC Champions and picking up T8 at Hero World Challenge.

Trounced the field by eight shots to become the third multiple winner. … Sat one off the 36 hole lead before 66-65 blew the doors off the contenders. … Leading money winner and has made the most eagles in event history. … 65 and 66 were the best and co-second best rounds of the week. … At 33 he’s the only winner in the last six who wasn’t in their 20s. … Of the last six winners thru 2020, all have finished T7 or better in Par-4 Scoring. …. Won TNT and blew a seven shot lead at the WGC-HSBC Champions so he was in decent nick.

Top golfers in each statistic on the 2019-2020 PGA TOUR are listed only if they are scheduled to compete this week. * – Top 10 finish here since 2016 or past champion