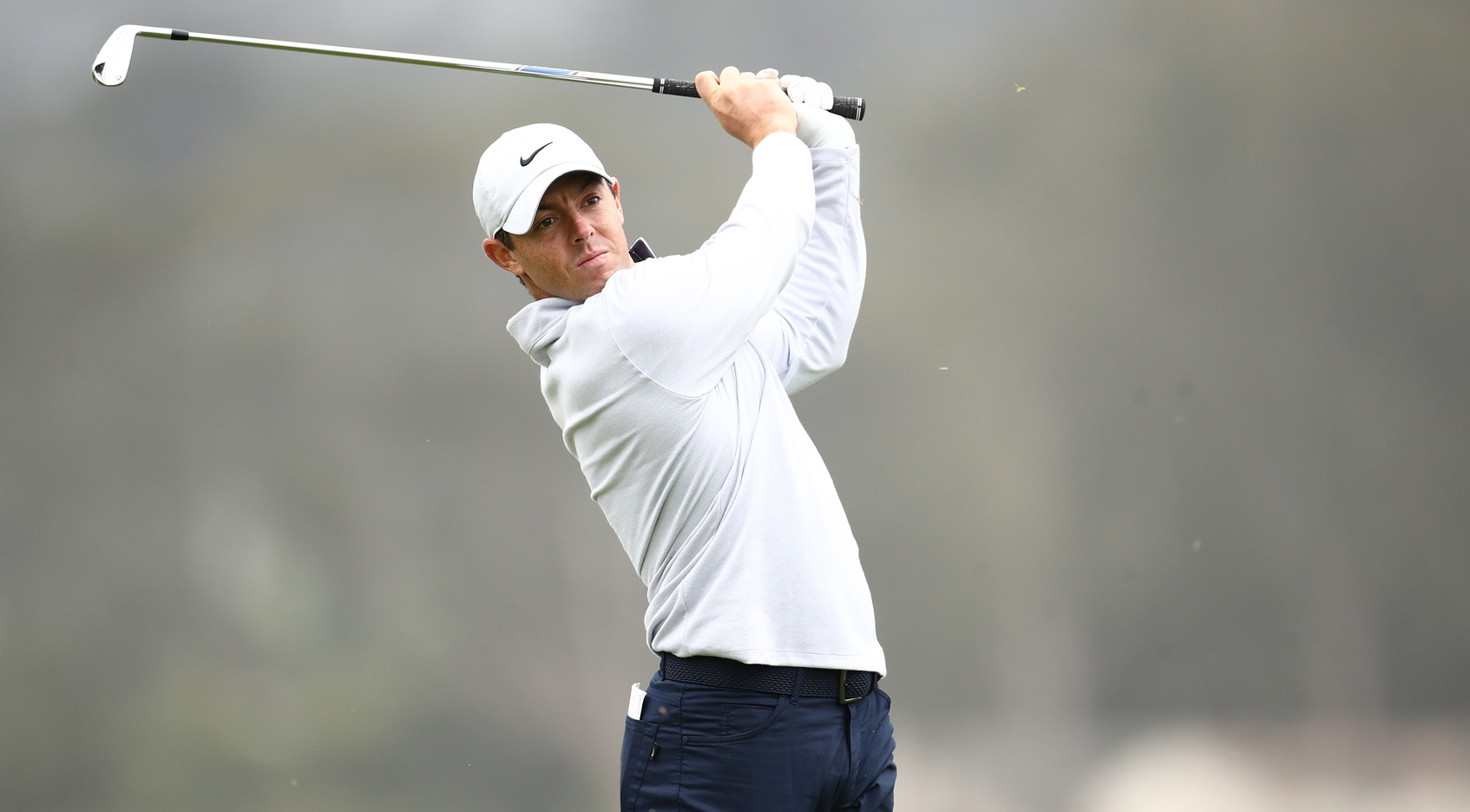 And just like that it is time for the FedExCup Playoffs as the 14th edition kicks off this week at THE NORTHERN TRUST at TPC Boston. The three-event series will begin with 124 (Vaughn Taylor, WD; will NOT be replaced) players this week before reducing to 70 next week at Olympia Fields in the Chicago suburbs. The top 30 after the close of play at Olympia Fields will advance to East Lake Golf Club in Atlanta for the final four rounds to determine the 2020 FedExCup champion.

It will be strange to have three FedExCup Playoff events in a season where only one major was contested but 2020 has been anything but standard operating procedure.

TPC Boston was one of the original four playoff destinations when the new system debuted in 2007 and has been a TOUR stop since 2003. With the FedExCup Playoffs reduced to three events in 2019, TPC Boston has joined a rotation of courses in the northeast sharing hosting duties of THE NORTHERN TRUST moving forward.

The final Dell Technologies Championship was hosted Labor Day weekend of 2018, the second of four FedExCup Playoff events at the time. Gil Hanse’s redesign of Arnold Palmer’s original Par-71 (36-35) stretched to 7,342 yards for that edition but more prodding pulling and pushing has this year’s edition set to play at just 7,308 yards. There will be no advantage of playing a Gil Hanse redesign the week prior as was the case at Ridgewood Country Club last season.

As Rob Bolton pointed out, 86 of the 125 players have looped TPC Boston before and they will have a point of reference of what it takes to pick up the trophy. Only 28 acres of fairway will reward those strong tee-to-green. The Penn A4 Bentgrass greens just cover 5,200 square feet on average and will be cut to run almost 13 feet on the Stimpmeter. Those who don’t find it off the tee or into the greens will have to navigate 62 bunkers plus Bluegrass and fine fescue rough at three and a half inches. With the average winning score of just north of 15-under the last five years, Par-Breakers will be required again this week.

Course history is just that so worrying about records from “THE NORTHERN TRUST” event isn’t necessary this week. Vijay Singh and Mike Weir share the course record (61) and three players share the tournament record of 22-under. Only one of those players, Charley Hoffman, is in the field this week. Bryson DeChambeau was the last winner on this track and will lead the field as they chase down a purse of $9.5 million ($1.71 million winner) and look to add 1,500 FedExCup Points. This time the field will be cut to the top 70 and ties, the final cut of the season.

Trailed Abraham Ancer by one in the final group before hanging on to defeat Justin Rose by two shots. … Won the previous week at Ridgewood CC, another Gil Hanse redesign. Eighth player to win multiple FedExCup events in the same season. … Second player after Vijay Singh (2008) to win the first two events of the FedExCup Playoffs. … T6 Strokes-Gained: Tee to Green and Strokes-Gained: Putting. … Co-led the field in Par-Breakers (24). … Won on his second visit.

Won by three as he defeated Jordan Spieth for his first FedExCup Playoff victory and fifth win of the season. … Co-54-hole leader with Marc Leishman (3rd). … Played his final three rounds 17-under. … Round 3 63 was the lowest of the week. … Led the field in Scrambling, Bogey Avoidance, Strokes-Gained: Tee to Green and Par-4 scoring. … Top 10 in Strokes Gained: Approach (8th) and Putting (5th). … Only made two bogeys for the week. … Won in third attempt. … Only 54-hole co-leader or leader to win in seven of the last eight here.

Notables: Jordan Spieth (2nd) played his final 54 holes 15-under. … Marc Leishman led the field in Par-Breakers (23). … Jon Rahm led by two after 36 holes before sharing fourth with Paul Casey. … Phil Mickelson (T6) was the only player to post all four rounds in the 60s. … Kevin Na, Pat Perez and Patrick Reed joined Mickelson on T6. … Justin Rose (T10) played his last three rounds 11-under. … Hurricane Harvey added to the party as the cut was 3-over 145. … Top 11 were 10-under or better as gusty winds hung around.

Began the final round six shots back of Paul Casey (T2). … Posted 65 to win by two. … Third winner in a row to post 15-under, tied for the second highest winning score in tournament history. … Picked up his second win in five years joining Singh as the only multiple winner. … Led the field in Par-5 scoring and Birdie-or-Better Putting Percentage. … Joined the last four winners inside top 10 in Strokes-Gained: Putting (7th). … Led the field with 25 Par-Breakers. … Won on his second and sixth visits.

Notables: Casey (2nd) led by three after 54 holes. … Adam Scott (T4) closed with 65. … Patrick Reed (T5) placed all four rounds in the red. … Dustin Johnson (T8) bagged a top 10 in spite of 75 in Round 3. … First round leader Ryan Moore shared T8 with Jason Kokrak and Louis Oosthuizen. … Oosthuizen was one of three 64s on the week. … Tropical Storm Hermine made is breezy all weekend. … Cut was 1-under. … Only top seven players were 10-under or better.

Top golfers in each statistic on the 2019-2020 PGA TOUR are listed only if they are scheduled to compete this week.