Beau Hossler and J.J. Spaun took different paths to the top of the leaderboard, which is where they reside after three rounds of the Shriners Hospitals for Children Open. Here’s how things shook out on a blustery Moving Day in Las Vegas:

What it means: Hossler earned his place atop the leaderboard with a best-of-the-day 66, while Spaun, the 36-hole leader, shot 73. Spaun made a clutch up-and-down on the wind-whipped 18th hole to remain tied for the lead.

Round of the day: Hossler, the former University of Texas golfer, who burst onto the scene by leading the 2012 U.S. Open as a 17-year-old, put together a five-birdie, bogey-free 66.

Best of the rest: Ten shots off the lead after 36 holes, Hoge had the advantage of playing early, before the winds really kicked up. He capitalized with a 4-under 67 that left him at 5 under.

Biggest disappointment: Kelly Kraft. With a birdie on his second hole, Kraft had no reason to believe Saturday was going to turn into a nightmare. But it did. After that birdie, Kraft, who was just one shot off the lead after 36 holes, bogeyed the next three, then made a double on No. 6 and another bogey on No. 8 to make the turn in 5-over 40. He settled down on the back nine until the final few holes, when the wind really picked up, and posted a 79.

Shot of the day: Hossler holed this chip for birdie from 52 feet on the par-4 seventh hole.

Beau Hossler is making a charge in Round 3.

He’s just one back at -7. #QuickHits pic.twitter.com/cSUmTnGicd

Quote of the day: “Those last five holes were pretty brutal. So, to not really give too many shots back on those holes, it’s not so bad as it looks.” – J.J. Spaun

Storyline going into Sunday: Both Hossler, 22, and Spaun, 27 are looking for their first PGA Tour win. Finau and Hadley have one win apiece, and Woodland has two, so there’s not a lot of closing experience. 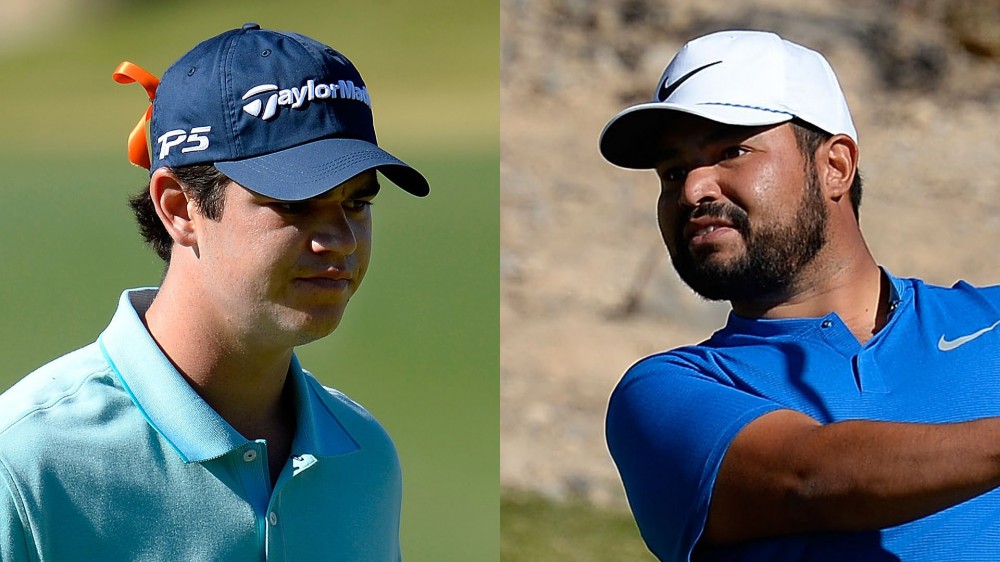 Royal Liverpool to host The Open in 2022