Home Golf News & Information How it has changed since the 2006 U.S. Open 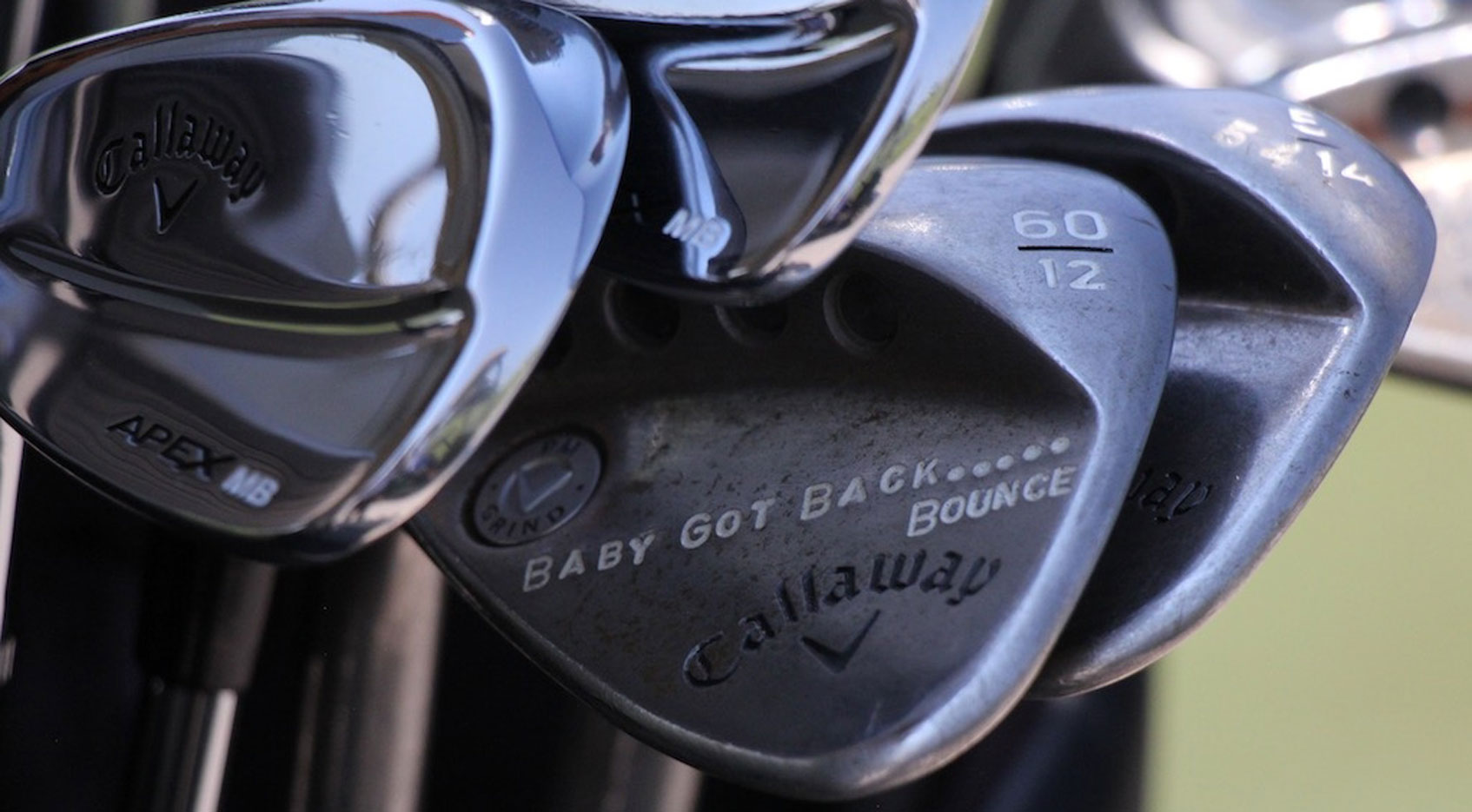 ‘Heartbreaking’ is the word that best describes what happened on the 72nd hole of the 2006 U.S. Open. Phil Mickelson, who was chasing his first U.S. Open and fourth major title, experienced a nightmare finish at Winged Foot.

“I still am in shock that I did that, I just can’t believe I did that. I am such an idiot,” he famously said afterward.

Mickelson stepped to the 450-yard par-4 18th needing a par to win and a bogey to tie. And, as we all now know, the unmentionable happened.

The details of that final hole are well told. We saw a fan favorite carrying the weight of himself, his expectations, and the golf fans across the world. Every demon came out in the span of about 20 minutes. The risks never turned into rewards, aggressiveness never favored him, and desperation set in at the worst possible time. The U.S. Open is still the one major that stands between him and the career Grand Slam after a record six runners-up in his national championship.

Mickelson is the epitome of constant evolution, a notorious searcher for what’s next. His equipment has evolved in parallel with his game and body over the years. As you can see below, the bag has changed quite a bit in 15 years. The more-traditional set up of 2006 has been replaced by a bag that’s designed for gapping, optimal launch conditions and plenty of options in the area where he might be the best ever: wedges.

Since 2006, Mickelson has incorporated a higher-lofted wood in his arsenal, the now-famous 64-degree wedge, and combo iron sets. That’s in stark contrast to his lifelong competitor, Tiger Woods, who is a staunch traditionalist and has only added a 5-wood to his bag over the years.