After getting into the winner’s circle following a number of close calls, both Charles Howell III and Abraham Ancer made significant climbs in the Official World Golf Ranking as the year in golf begins to wind down.

Howell’s playoff win at the RSM Classic was his first since 2007, and the magnitude of the breakthrough brought a few tears to one of the PGA Tour’s most consistent performers. Howell jumped 23 spots in the latest rankings, up to No. 61, while playoff runner-up Patrick Rodgers went from No. 172 to No. 142.

Ancer cruised to a five-shot win at the Australian Open for his first worldwide win since 2015 and just his second as a professional. The Mexican now finds himself right ahead of Howell at No. 60 in the world, a career best and up 36 spots from last week. Ancer started the year ranked No. 267.

There was another significant win on the European Tour, as Danny Willett claimed the season finale for his first win since the 2016 Masters. The Englishman made perhaps the biggest jump of the week in the rankings, going from No. 276 to 90th. It’s the first time he’s been ranked inside the top 100 in the world since December. Fellow Englishman Matt Wallace went from 57th to 44th with a T-2 finish behind Willett, putting him in position to likely qualify for the Masters as part of the year-end top 50.

Justin Rose moved back past Brooks Koepka at No. 1 by the slimmest of margins, although Koepka will re-take the top spot next week without hitting a shot because of a change in his divisor. There were no changes between Nos. 3-8 this week, with Dustin Johnson followed by Justin Thomas, Bryson DeChambeau, Francesco Molinari Rory McIlroy and Jon Rahm.

The only other change in the top 10 came at No. 9, where a T-16 finish in Dubai moved Tommy Fleetwood up one spot and past Rickie Fowler.

With his next competitive start slated for next week’s Hero World Challenge, Tiger Woods remained at No. 13 in the latest rankings. 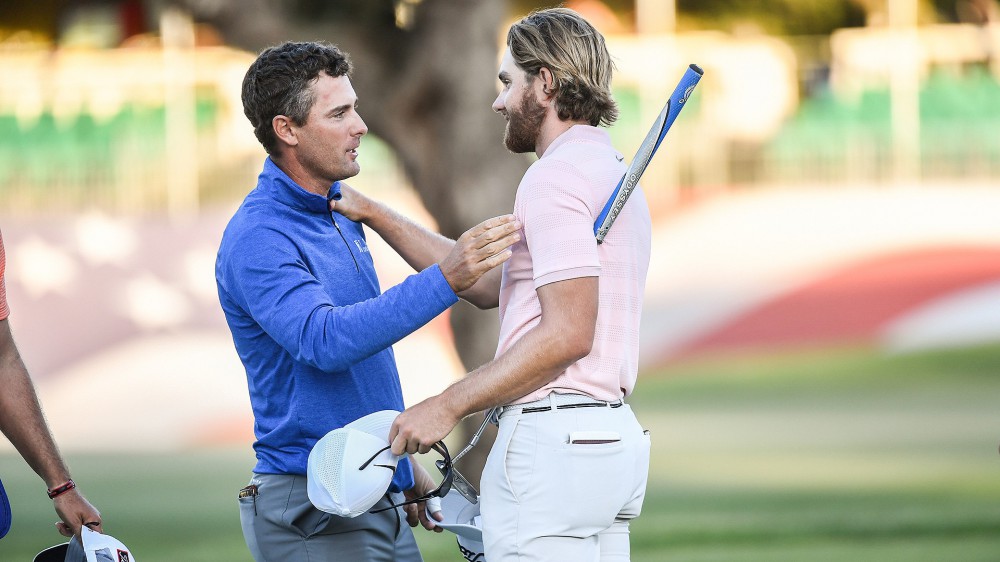 How to Hit a Driver