CARNOUSTIE, Scotland – Eddie Pepperell’s 11:40 a.m. tee time on Sunday at The Open was a tad early, and not just because the Englishman was heading out more than three hours before the leaders.

Following a third-round 71 that dropped him eight strokes off the lead, Pepperell did what many golfers do after a less-than-stellar round – he drank.

“Honestly, I was a little hungover. I won’t lie. I had too much to drink last night,” said Pepperell, who said he went to bed on Friday at around 11:30 p.m. “I was so frustrated yesterday, that today was really, I wouldn’t say a write-off, but I didn’t feel I was in the golf tournament. Whether I shot 69 or 73 today, it wouldn’t have been heartbreaking.”

Pepperell was much closer to the former on Sunday, posting a round-of-the-day 67 to move to within one stroke of the lead held by multiple players as the leaders made the turn.

Pepperell had just a single bogey on a blustery day at Carnoustie and closed his round with birdies at Nos. 14 and 17. It was one of just four rounds in the 60s on a course that had become increasingly difficult with each gust.

With six players tied for the lead at 6 under par, including defending champion Jordan Spieth and Rory McIlroy, Pepperell planned to wait and see how the afternoon progressed.

“The only hope I have is that it’s Carnoustie, and the last three, four holes, even though they’re downwind, still anything can happen with obviously pressure and all that sort of stuff out here,” he said. “So I’ll have to hang around.” 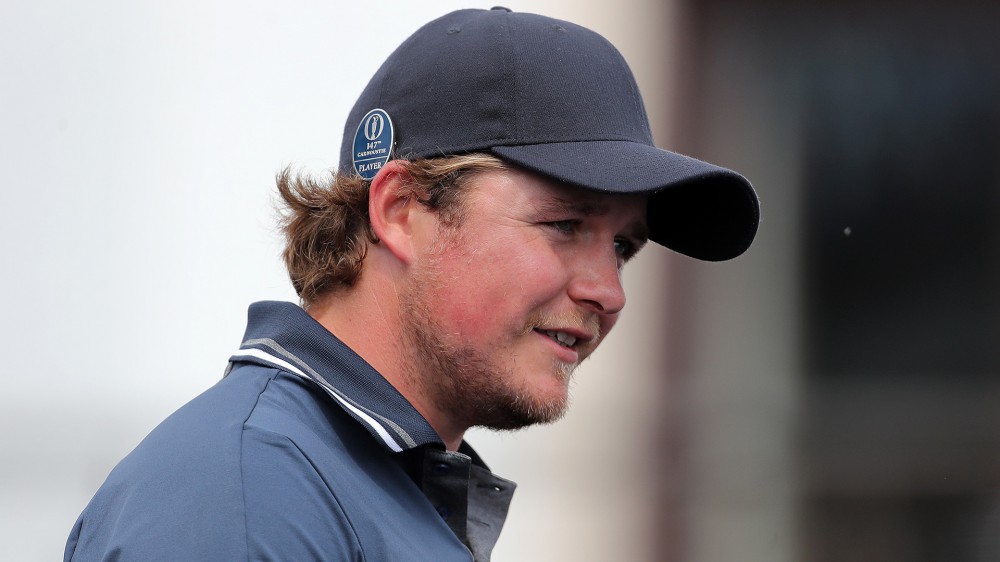