RANCHO MIRAGE, Calif. – Inbee Park is already among the legends of the women’s game.

With seven major championship titles, she isn’t that far from a discussion of whether she belongs on the LPGA’s Mount Rushmore of great players.

If she wins the ANA Inspiration this week, only Patty Berg (15), Mickey Wright (13), Louise Suggs (11), Babe Zaharias (10) and Annika Sorenstam (10) will have won more majors among women.

“It’s such a meaningful thing to do, if you can leave your name in the history of golf, especially among great names like that,” Park said. “It’s just such a great honor.”

Park, who turned 30 last summer, returns to Mission Hills this week with memories of her brilliant performance on the Dinah Shore Course last year, an effort that wasn’t quite brilliant enough with Pernilla Lindberg beating her in an eight-hole playoff.

“Last year was definitely one of those one-of-a-kind experiences that I never had in my golfing career,” Park said. “I feel like I fought really well but came just a little bit short.”

Park isn’t exactly semi-retired, but she doesn’t play the full schedule she once did. She enjoyed a long offseason, taking five months off before making her 2019 start at the HSBC Women’s World Championship in Singapore in late February. She ended her 2018 season after the Evian Championship in September to rest.

“The interest level and the energy level is now more important to me, than just playing tournaments week by week,” Park said. “When I have the interest level up, the passion for the game, that’s when I perform the best. That’s what I kind of figured out.”

Park tied for second at the Kia Classic last week, a good sign she’s got the form to contend for her second ANA Inspiration title. 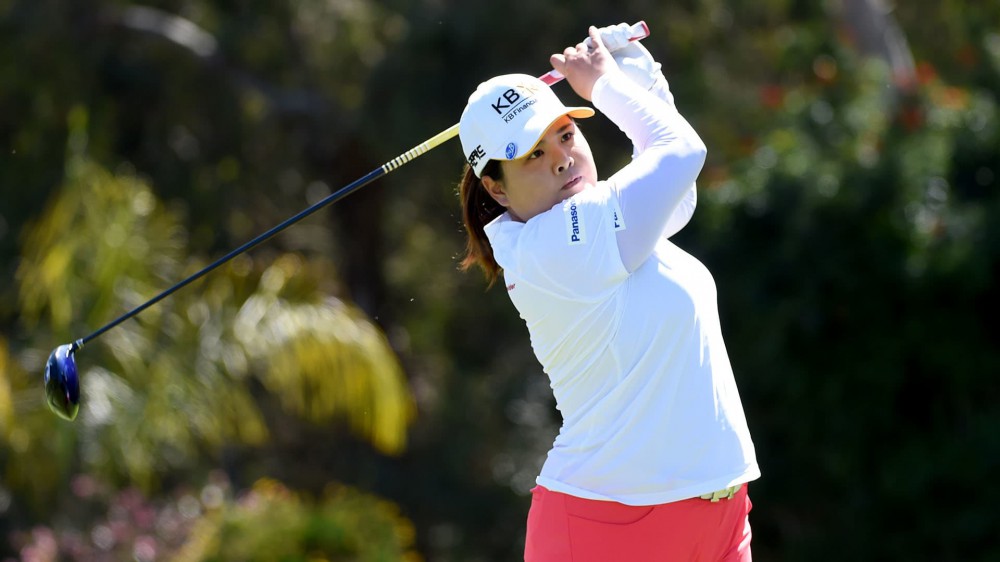