In or out? DJ, Reed will continue to pull pin despite rule change

KAPALUA, Hawaii – The new rule that begins this week that will allow players to play shots from the putting surface with the flagstick in the hole has created plenty of opinions among PGA Tour players.

This could create some interesting scenarios on Thursday when Johnson and DeChambeau will be paired together in the day’s last group at Kapalua.

“It’s going to be weird because the flag’s going to be going in and out a lot. But it’s all right,” Johnson said. “If you got a real long putt or something I might leave it instead of having the caddie stand there and tend it. So I guess I will leave it in occasionally.”

DeChambeau appears to be in the minority in his choice to putt with the flagstick in the hole. On Tuesday Justin Thomas said he’d be unable to “take myself seriously” with it in and Patrick Reed had a similar take.

“No. Never,” Reed said. “I don’t know how many times I’ve putted on the putting green and I have the flag in and it’s like there’s a shield around the hole, it never goes in.” 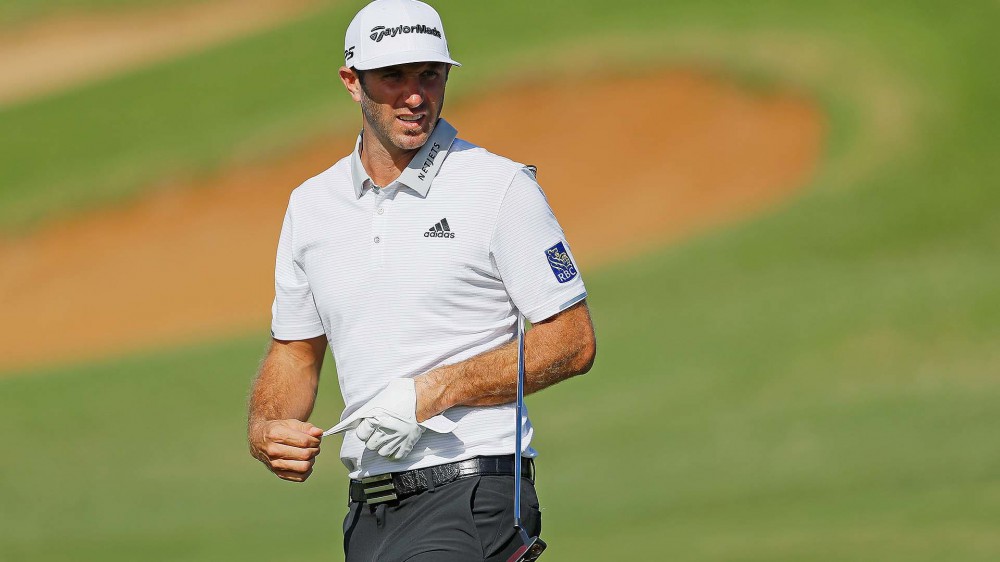