After seemingly missing a spot in the Monday qualifier for the Valspar Championship, Conners originally had plans to hang with his grandparents for a few days in the Tampa area. But he quickly found out that he had earned a spot in the field at Innisbrook as an alternate.

Now after 36 holes of some of the best golf of his pro career, Conners is about to enter an entirely unfamiliar environment as he takes a two-shot lead into the weekend over a group of five players that includes Tiger Woods.

“Really happy to be in the position I am and to be here, first of all,” Conners said. “Really excited. Kind of a new position for me, but what I work for and looking forward to a fun weekend. It will be a challenge but I feel like I’m up to it and feel good about my game.”

Conners grabbed the lead with an opening-round 67, and at one point held a three-shot advantage after reaching 7 under late in his round. While he fell back with a double bogey on the par-3 fourth hole, his 13th of the day, he added a birdie coming in to regain a two-shot cushion at 6 under.

Conners admitted he hasn’t had much interaction with Woods, although he did watch him hit balls from afar at the 2015 Masters when Conners played after finishing runner-up at the 2014 U.S. Amateur. The Canadian was warming up prior to his round Friday when he peered over to see the throng of fans following Woods on the ninth hole as he completed his round.

“I definitely saw that. I’ve seen it the last few days as well,” he said. “Pretty cool. Hopefully I can be in a position where I get some followers Sunday as well. That would be cool.”

With Woods in the penultimate pairing Saturday, Conners will instead occupy a spot in the final pairing alongside England’s Paul Casey as he looks for not only his first career victory but his first ever top-25 finish.

“It will be a fun experience,” Conners said. “The nice thing is there’s a ton of Canadian fans. I think this is a popular winter destination for Canadians. I’ve been feeling a lot of Canadian love out there and yeah, looking forward to more of that and I think it will be a lot of fun.” 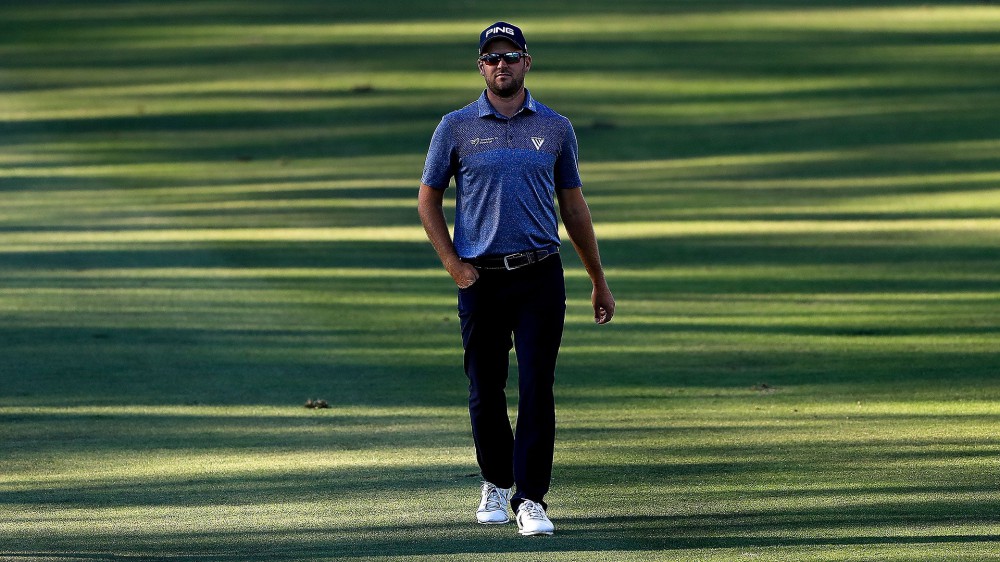 After Further Review: 'Don't believe' what I just saw!

TT postscript: One birdie in casual pro-am round