CHARLOTTE, N.C. – Brandt Snedeker will miss this week’s PGA Championship while he recovers from an ongoing injury to his sternum joint, missing his second consecutive major and the PGA for the first time since 2006.

According to his manager with Lagardère Sports, Snedeker tried to hit golf balls the last few days in Nashville, Tenn., but the pain lingered.

The injury forced Snedeker to miss The Open and the WGC-Bridgestone Invitational, but his manager said the winner of the season-long points race in 2012 still plans to participate in the playoffs which begin in two weeks.

Snedeker was replaced in the PGA field by Chris Kirk and Morgan Hoffmann moved to first alternate. 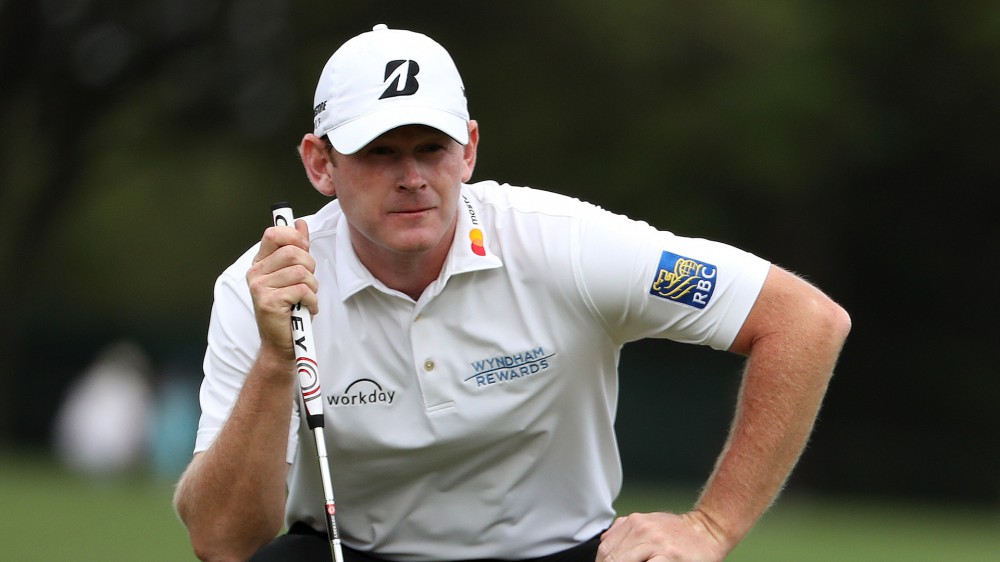