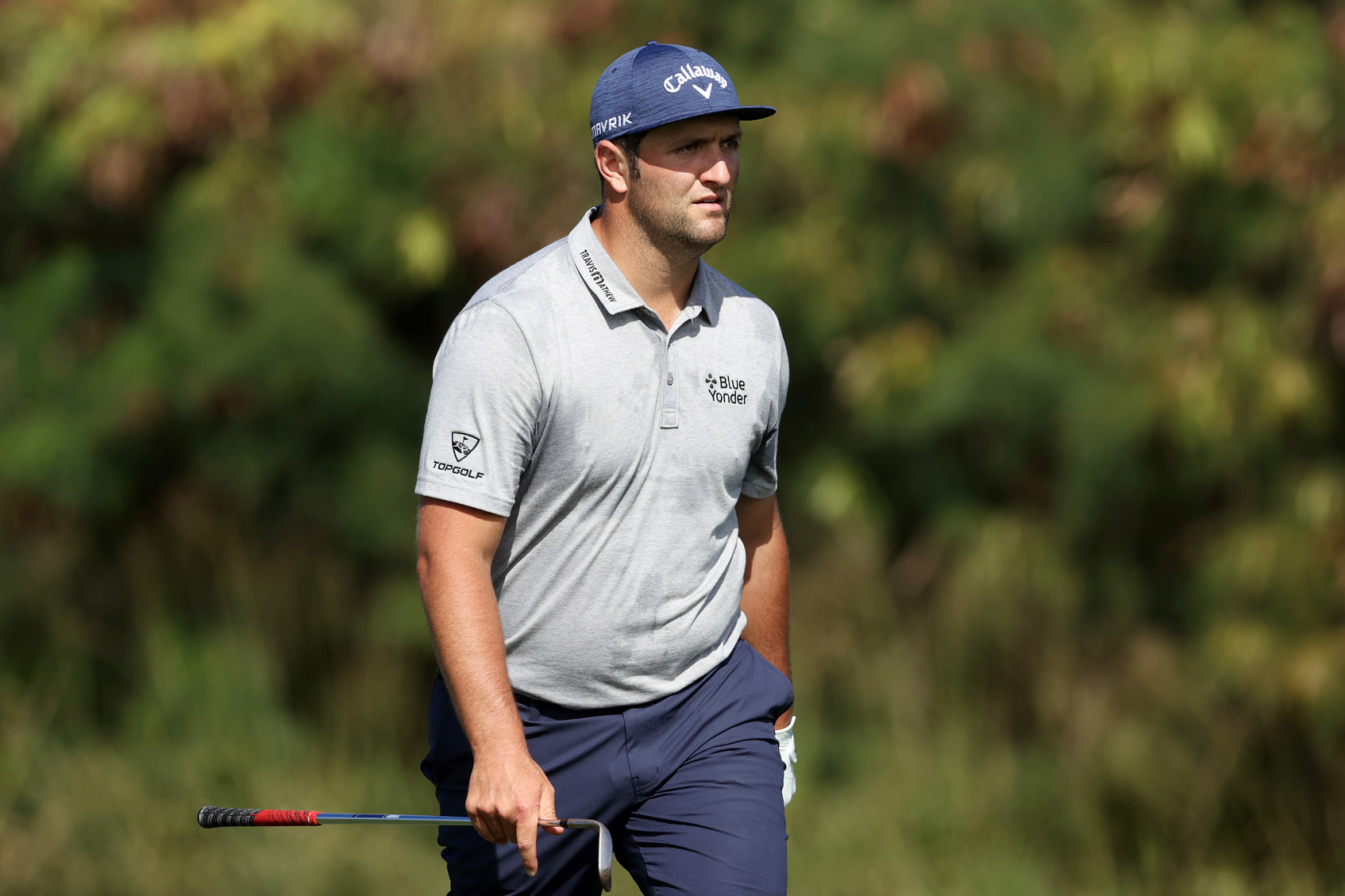 The Farmers Insurance Open is always circled on Jon Rahm’s calendar. Torrey Pines was the site of his first PGA TOUR victory and he proposed to his wife, Kelley, near the scenic clifftop course that overlooks the Pacific Ocean.

Any concerns that he is ailing as he prepares to play one of his favorite stops on the PGA TOUR are unfounded, Rahm said Wednesday. His decision to withdraw from last week’s The American Express got “blown out of proportion like crazy.”

“It was a little bit of a tweak in the gym, nothing much,” Rahm said. “I think it was more overdoing it in the winter, maybe not getting rest. And I could have played last week. I decided not to just because I didn’t want to force it. … I just wanted to be 100% sure it was going to be fine for this week. It’s a long year.

“I had no pain by Monday. It was just more about the fact that besides being cautious, I just wouldn’t have been able to really be hitting balls and practicing by maybe late Tuesday, Wednesday. Physically I’m feeling great, so nothing to worry about.”

He wanted to play last week in La Quinta to test his new Callaway equipment in different conditions. He finished T7 at the Sentry Tournament of Champions in his debut as a Callaway staffer, but that was on the unique Plantation Course at Kapalua that forces players to deal with extreme, sidehill lies and strong crosswinds. Playing The American Express, which he won in 2018, would have allowed him to use his new equipment in more typical tournament conditions. The conditions in the Southern California desert are often called “dome golf” because of the lack of wind.

“I actually wanted to play last week to get rounds in with the Callaway stuff. The only tournament I played was in Hawaii where you have crazy lies, crazy winds and a bit of an unusual golf course, right?” Rahm said Wednesday. “I was looking forward to playing a tournament where the greens are perfect, very similar conditions to what I practice on in Scottsdale.”

Rahm has three top-5s in four starts at Torrey Pines, which will also host this year’s U.S. Open. He won the 2017 Farmers Insurance Open by three shots thanks to eagles on Nos. 13 and 18 on Sunday. He also finished runner-up last year – after taking a one-shot lead into Sunday — and T5 in 2019.

Rahm is 23rd in this season’s FedExCup standings in just five starts. He has finished no worse than T7 in his last three starts, including a runner-up finish at the ZOZO CHAMPIONSHIP @ SHERWOOD and T7 at the Masters. He is coming off the best FedExCup finish (4th) of his career after posting his first multi-win season on TOUR. He won both the Memorial Tournament presented by Nationwide and BMW Championship in 2020.