FARMINGDALE, N.Y. – With more than a year and a half until the U.S. Ryder Cup team is formalized, most captains would be reluctant to put too much stock into the current standings. But there was one name on this week’s list that was too intriguing to pass up.

“Obviously having [Tiger Woods] up there at the top is a pleasant surprise. It’s good to see him playing well again, and winning Augusta, I think everybody got a little bit emotional watching that,” 2020 U.S. Ryder Cup captain Steve Stricker said Wednesday at Bethpage Black.

The current U.S. points list is based only on finishes in the Masters, World Golf Championships and The Players in 2019, and is sure to evolve as more points become available next year when every finish counts.

Still, Stricker had a particular interest in Woods’ name atop a list that includes Dustin Johnson, Kevin Kisner, Xander Schauffele and Brooks Koepka in the top 5.

“We’re so early in the game here, but all these guys have been playing so well, and it’s good to see Jim Furyk in there at seventh place,” Stricker said. “I don’t think there’s really too many surprises there, and we’ve still got a long way to go.” 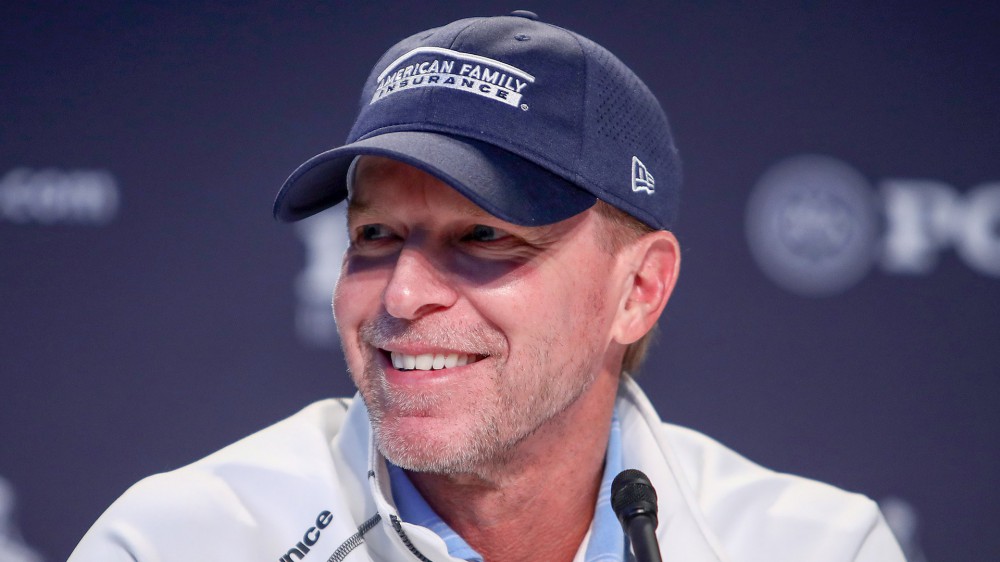