AUSTIN, Texas – The final day of group play at the WGC-Dell Technologies Match Play is loaded with compelling matches, but there’s one match up that goes beyond the normal intrigue.

Kevin Kisner is 2-0-0 this week following a come-from-behind victory over Luke List on Day 2, while Justin Thomas defeated Marc Leishman, 5 and 4, after losing his opening match to List. Among the different scenarios, there’s a chance for a three-way playoff to advance to the field of 16, if both Thomas and List win on Day 3.

Adding even more intrigue for Kisner and Thomas is the duo’s ongoing rivalry as a Georgia fan (Kisner) and an Alabama fan (Thomas).

“Couldn’t script it up any better playing with my buddy J.T. I’m sure we’ll have plenty of trash talking up there, and I’m sure we’ll play a little better tomorrow,” said Kisner, who beat Thomas on Day 2 at last year’s WGC-Match Play, 2 and 1. Here are the group standings for pool play at the 2022 WGC-Dell Technologies Match Play Championship in Austin, Texas.

Georgia beat Alabama in the national championship game earlier this year and the Crimson Tide beat the Bulldogs in the SEC Championship. As Kisner suggested, there’s a lot of room for trash talking.

“I’m sure he’s looking for some revenge between national championship and last year,” Kisner said, “so let’s keep him down while we have him down.” 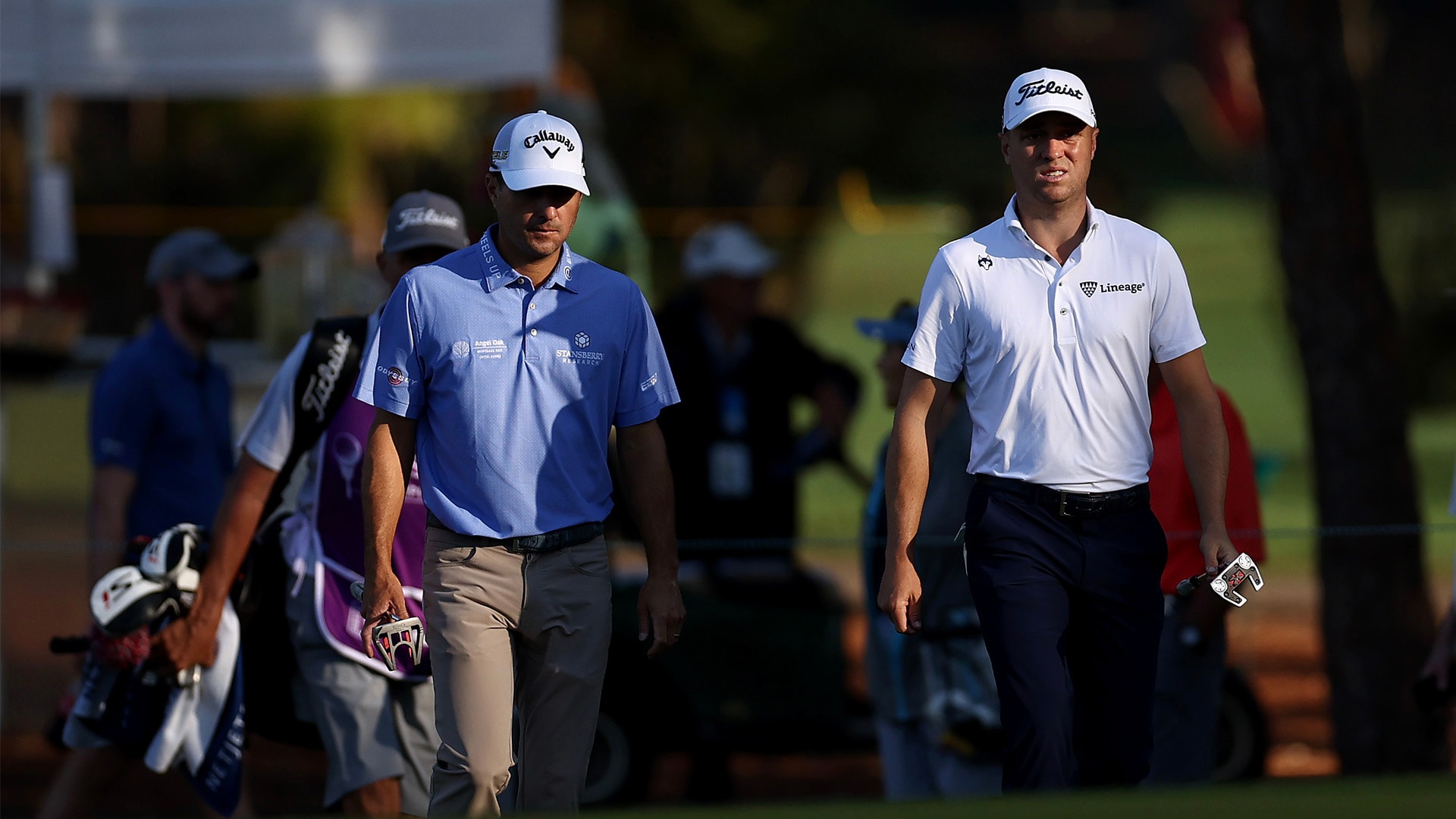