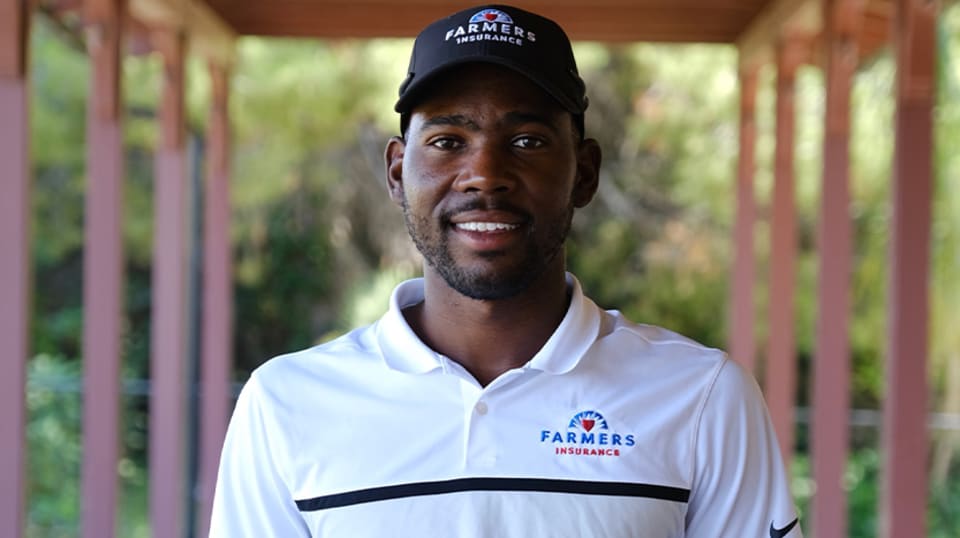 Nine more players are within three shots of the lead heading into Wednesday’s final round, when the mini-tour will award a total of $60,000 in prize money for top finishers among the elite, 26-player field and bonus cash for final leaders in the Lexus Cup Point Standings.

Willie Mack of Grand Rapids, Michigan; Tim O’Neal of Savannah, Georgia; Maurice Jeffries of Peachtree City, Georgia, and Michael Herrera of Moreno Village, California, are one stroke back. Kevin Hall of Cincinnati, Ohio; J.P. Thornton of Houston, Texas, and Travis Wells of Tampa, Florida, are two strokes back. Marcus Manley of Kissimmee, Florida, and Landon Lyons of Baton Rouge, Louisiana are three back. Lyons has won each of the last two APGA Tour events

“Stuff went right. You have those days,” said Johnson, a native of Tallahassee, Florida, who now resides in Orlando. “My game is in good shape. I just have to try and do what I do tomorrow.”

Johnson, who is sixth in the Lexus Cup Points race, had a bogey-free round.

Adamonis, a Korn Ferry Tour veteran and one-time PGA Tour player, fashioned an eagle on the par-5 eighth hole and birdied 17 and 18 en route to his leaderboard position.

“Always good to post a 68. It’s a blessing to keep my career going,” said the Coral Springs, Florida, resident, now 47 and eyeing the PGA TOUR Champions circuit. “There are a lot of talented golfers out here and the top guys are capable of making the PGA Tour, for sure.”

In 2008, Adamonis lost to Kenny Perry in a one-hole playoff at the John Deere Classic.

The tournament is being contested under social distancing and health/safety guidelines in conjunction with the regional authorities.

The APGA Tour season concludes in October with the APGA Tour Salute to African American Golfers in Los Angeles. The double-tournament includes a seniors competition on Oct. 11-12 and the Lexus Cup Invitational on Oct. 11-13, featuring the top 26 players in the Lexus Cup Point Standings plus four amateurs.

The APGA Tour Presented by Lexus is a nonprofit organization with the mission of bringing greater diversity to the game of golf. Now in its 11th year, the tour consists of 10 events offering over $250,000 prize money.