PONTE VEDRA BEACH, Fla. – It took just four questions before Justin Thomas was asked about Matt Killen, his longtime putting coach who found himself in the midst of a unique media storm this week.

Thomas explained he’s known Killen since he was 6 or 7 years old and characterized the duo’s relationship as more of a friendship than a business arrangement.

The topic came up because Tiger Woods, who has been struggling with his putting in recent weeks, was spotted working with Killen on Monday at The Players. Killen also walked with Woods – as well as Thomas and Trey Mullinax, who also works with the Kentucky-based coach – during his practice round on Tuesday.

Woods said he wanted to get feedback from Killen on his stroke but didn’t elaborate on if the two plan to work together full time. Killen declined a request for an interview.

“He’s good at saying things in different ways,” Thomas said. “He can dumb it down for you as much as you want or get as technical as you want to try and help out.” 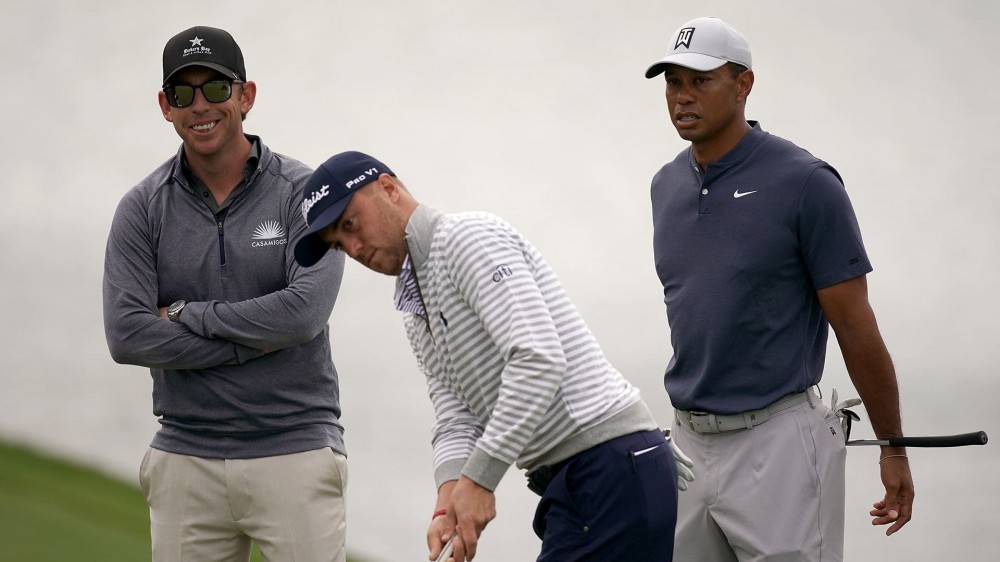 Scott outside OWGR top 50 for first time since 2010

Spieth compares him and Greller to Phil and Bones

Love dulling the pain? Wie back from injury at ANA with fiancé in tow