While most of the golf world had its attention focused on Scotland and The Open Championship at Carnoustie on Thursday, the REALLY remarkable performance of the day was taking place in Halifax, Mass.

There, in an American Junior Golf Association tournament, a 16-year-old Thai player made a hole-in-one and an albatross on consecutive holes.

According to the AJGA, Conor Kelly holed a 5-iron shot on the 198-yard, par-3 eighth hole. It was his first hole-in-one. He then holed a 4-iron second shot from 220 yards on the 480-yard ninth holer for the albatross. (We’re gonna go out on a limb and say it was his first albatross.)

Certainly a nice way to make the turn – but Kelly wasn’t finished. He birdied the par-4 10th for a 1-2-3 sequence on his scorecard. For the day, he shot a 5-under 67 in the AJGA Junior Golf Hub Championship at the Country Club of Halifax.

Is this the greatest feat in golf history?! 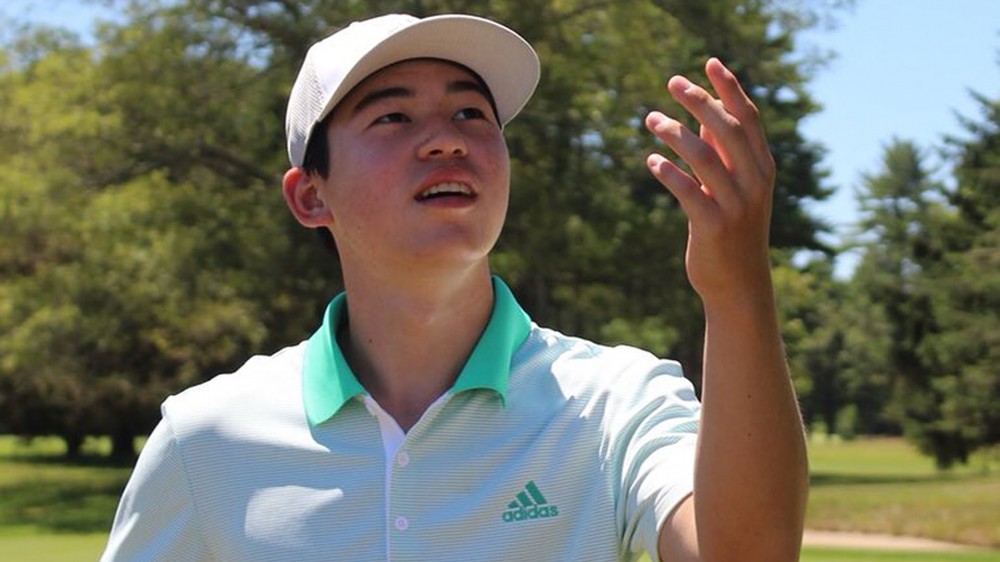 Spieth gets points, Reed gets blanked with new partners