SNOQUALMIE, Wash. – Jerry Kelly won the Boeing Classic on Sunday for his first PGA Tour Champions title, closing with a 6-under 66 for a one-stroke victory over Jerry Smith.

Kelly had a tournament-record 19-under 197 total at TPC Snoqualmie Ridge. He opened with a 65 for a share of the lead and had a 66 on Saturday to take a three-stroke advantage into the final round. The three-time PGA Tour winner from Madison, Wisconsin, was making his 13th senior start after turning 50 in November.

Local favorite Fred Couples tied for 20th at 8 under after a 70. 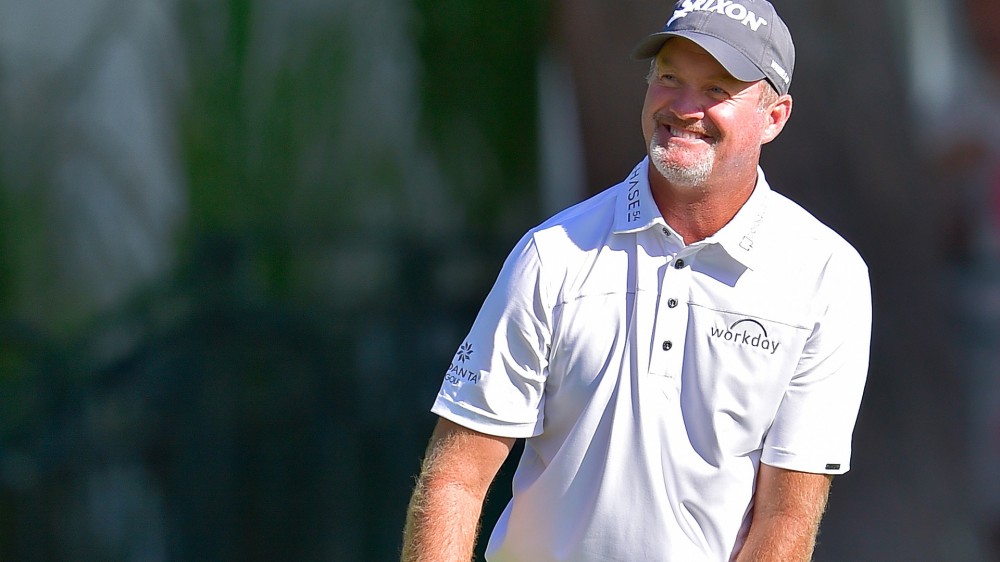